Catch the highlights from the 2022 Ubisoft Indie Series Awards in the video below or click here to watch the full event. 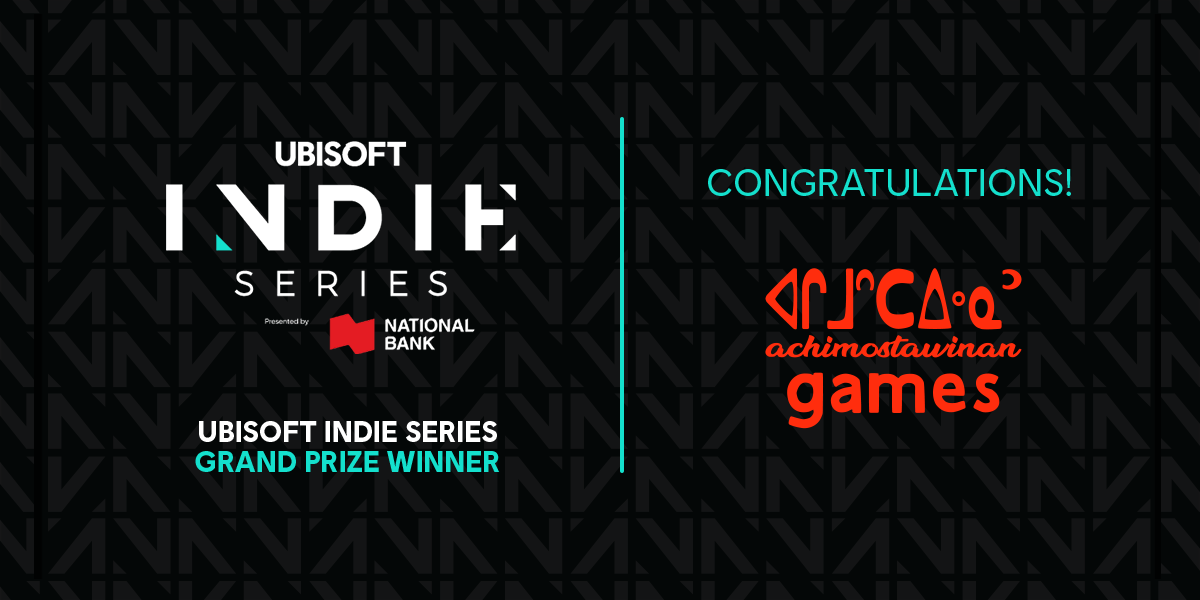 Achimostawinan Games is an Indigenous-owned indie studio with a head office located in Hamilton, Ontario (part of the Between the Lakes Treaty or Treaty No. 3). Achimostawinan is a Cree word that means “tell us a story” and that is what they aim to do at their studio. They are Indigenous owned and led with a goal of crafting new and modern Indigenous stories for a global audience. 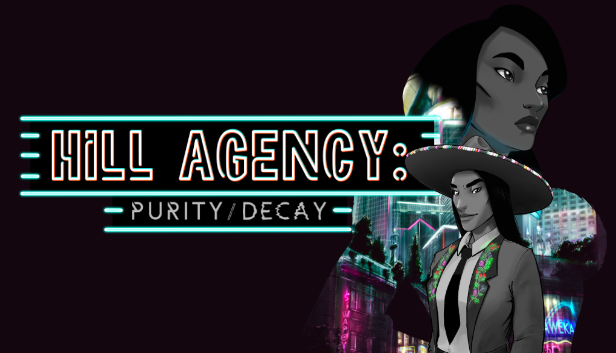 The studio’s game, Hill Agency: PURITY & decay, is a detective mystery game where players play as a tough-as-nails private investigator, solving everything from petty crimes to global conspiracies — all while exploring the different worlds that make up North America of the future.

On behalf of the team at Achimostawinan Games, let me say that we are honored to receive this prize! It has been hard working as a small team through the pandemic, so a big, big kinanâskomitin for everyone and to everyone who has supported us along the way! 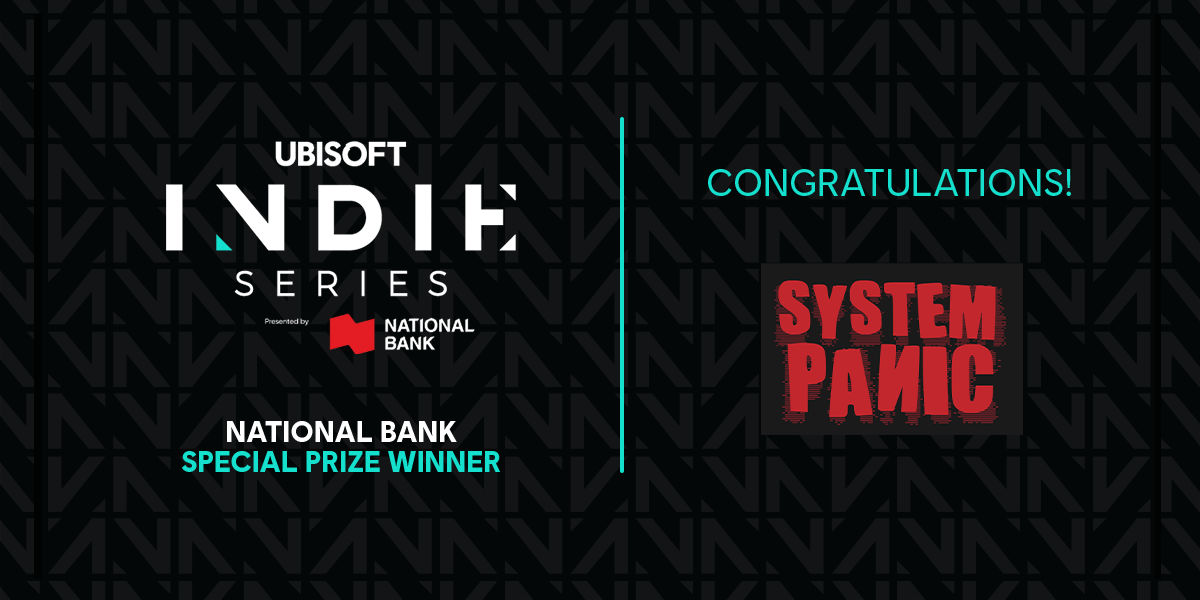 SYSTEM PANIC builds complex, believable worlds where they can introduce the player to fun characters, urban environments and community focused stories. Intentionality is at the core of their design, alongside bringing strong character writing and atypical tales to the forefront. The studio’s goal is to give players the tools they need to face the world with grace and kindness by showing them there’s always a good reason to look for the good in people.

I look forward to redoubling my work with the Gamma Space community to help get our game, Grabby Paws, ready for a public appearance soon! I’m hard at work with the best supports in the world and grateful for the opportunity to have shared my progress with the Ubisoft Indie Series jury.

“We’re proud to award National Bank’s Special Prize to Ontario’s SYSTEM PANIC, along with a $25,000 prize. Their pitch was both original and persuasive, showing strong commercial potential for its game,” said Brigitte Leblanc, associate vice president, Canada and International, Creative Industries Group at National Bank. “The two winning studios will benefit from personalized support from our experts, allowing them to continue their entrepreneurial journey with a solid financial foundation.”

The Ubisoft Indie Series supports and promotes creativity, leadership, diversity and entrepreneurship in the video game industry. The prizes were determined by a jury composed of Ubisoft and National Bank experts, whose expertise range across game design, narrative, accessibility, programming, marketing and financing.

As a returning jury member, it’s remarkable to see how indie studios continue to expand on what’s possible in games year over year. We continue to be surprised and excited by the pitches, and the increasingly creative approaches studios are taking.

This was the 6th edition of the Ubisoft Indie Series in Ontario, which continues to support emerging video game studios in the province. Since 2017, there have been 11 Ontario winners and $425,000 in cash prizes given out. Past winners include Falling Squirrel, Mermaid Heavy Industries, Killjoy Games, Vivid Foundry, Kitten Cup Studio, GLOAM, WashBear Studio, and Alientrap Games.

“I feel confident saying the game development community in Ontario is one of the best in the world. Especially when I see all the talent and creativity here at the Indie Series,” said Istvan Tajnay, managing director at Ubisoft Toronto. “Thank you to all the finalists for taking the time to submit and pitch, for pursuing game making as a craft, and continuing to demonstrate our province’s continued leadership in video games.”

Through programs like the Indie Series and Ubisoft Toronto NEXT, La Forge as well as key partnerships with Hack the ROM, Black Youth Action Plan and QueerTech, Ubisoft Toronto is invested in growing a diverse and inclusive video game ecosystem in Ontario, mentoring the next generation of talent and driving innovation in games.

“Since the beginning of this program, we’ve been able to engage with over 100 independent video game studios in the province. We’re so proud of all of the studios that have participated in this program over the years,” said Julien Lavoie, director of corporate affairs at Ubisoft Toronto. “Ontario’s indies are putting the province on the map and helping to grow an industry that is resilient and confident in its ability to succeed.” 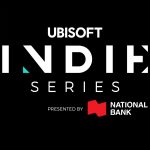