Events are underway across our city, in new, socially distant ways, and we wanted to share how our team is recognizing Pride this year.

Rainbow 6ix, our LGBTQ2S+ employee resource group (ERG), is presenting the Pride @ Home Game Maker Series, which aims to embrace the spirit of Pride for our Ubisoft Toronto employees even when we need to be apart. 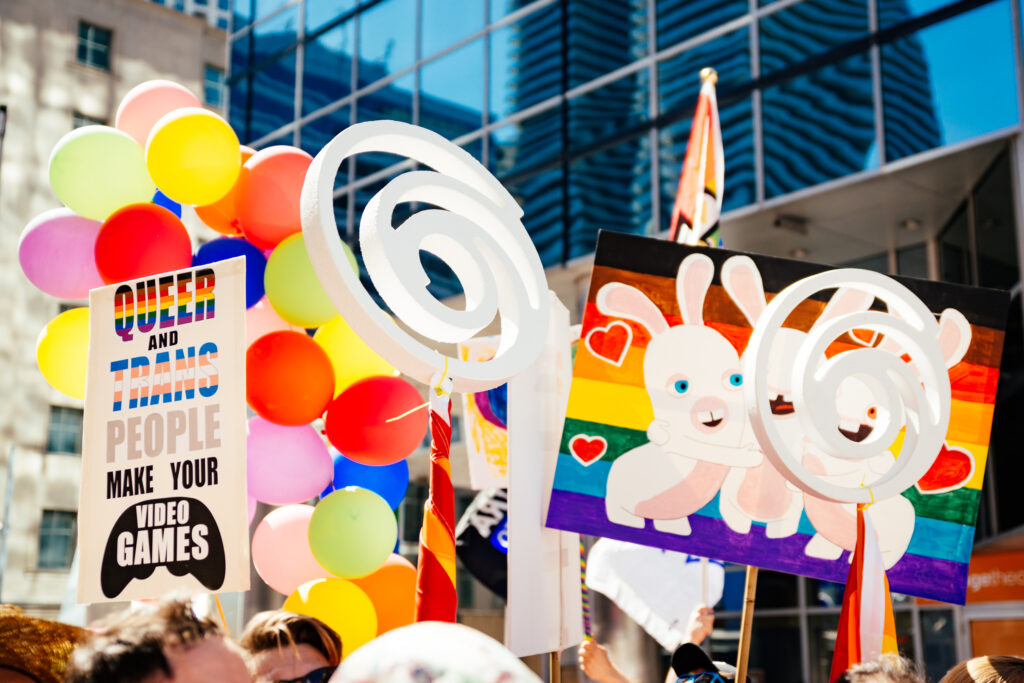 With a program of talks featuring external speakers and workshops led by community builders, our employees will have the chance to learn from remarkable individuals from across industries about games they’ve created and what they’ve learned from their lived experiences as LGBTQ2S+ people.

Every member of our team can listen, learn, and engage with topics that relate to making games and beyond, from design, studio building, and development that centers the role of diversity, as well as creating inclusive community frameworks.

This year’s speakers include:

On National Indigenous Peoples Day (June 21), the Toronto team will take part in a learning session hosted by Ubisoft Winnipeg featuring Charlotte Nolin, a two-spirit trans Métis woman and a survivor of the notorious Sixties Scoop.

We’re also excited to feature workshops led by The 519, a City of Toronto agency that promotes inclusion, understanding, and respect for the LGBTQ2S+ community. It’s our third year working with The 519 on Pride events, and our topics this year focus on the disproportionate impacts of COVID-19 on certain communities (including those in the LGBTQ2S+, racialized, and intersecting communities), along with how to be an effective ally in these times.

Later this week, we’ll also be sharing the perspective of a member of the Ubisoft Toronto LBGTQ2S+ ERG on the role we all play in making our industry more inclusive. 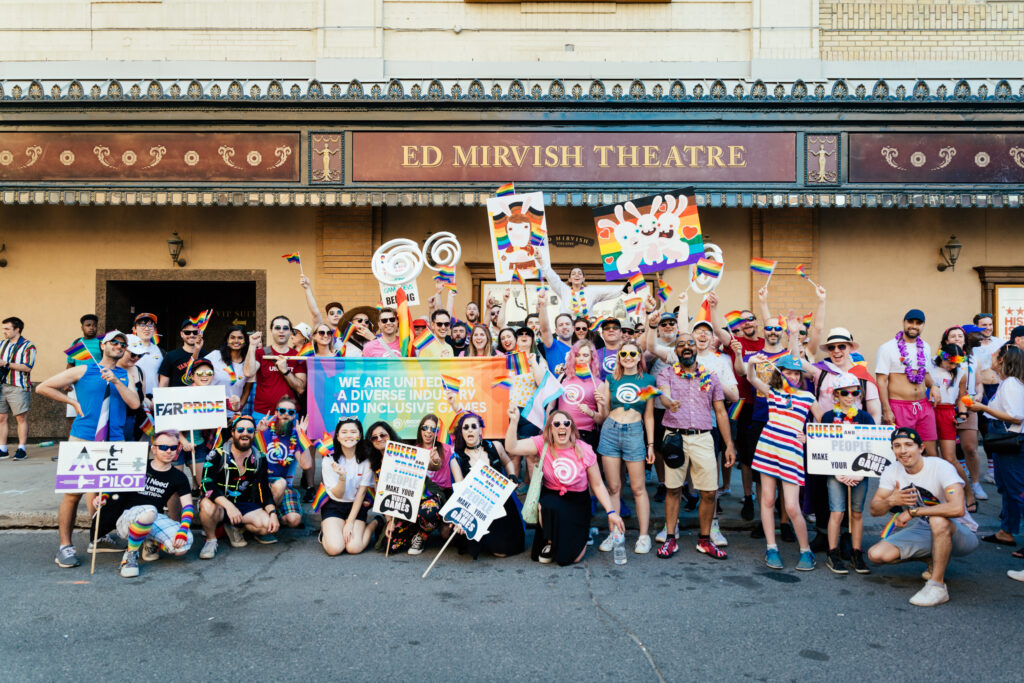 In 2019, under the guidance of our Rainbow 6ix ERG, the Ubisoft Toronto team marched together in the Toronto Pride Parade for the very first time – a moment that meant so much to our team, and one we hope to relive as soon as it’s safe to do so.

Until then, stay tuned for more – and have a safe and happy Pride!