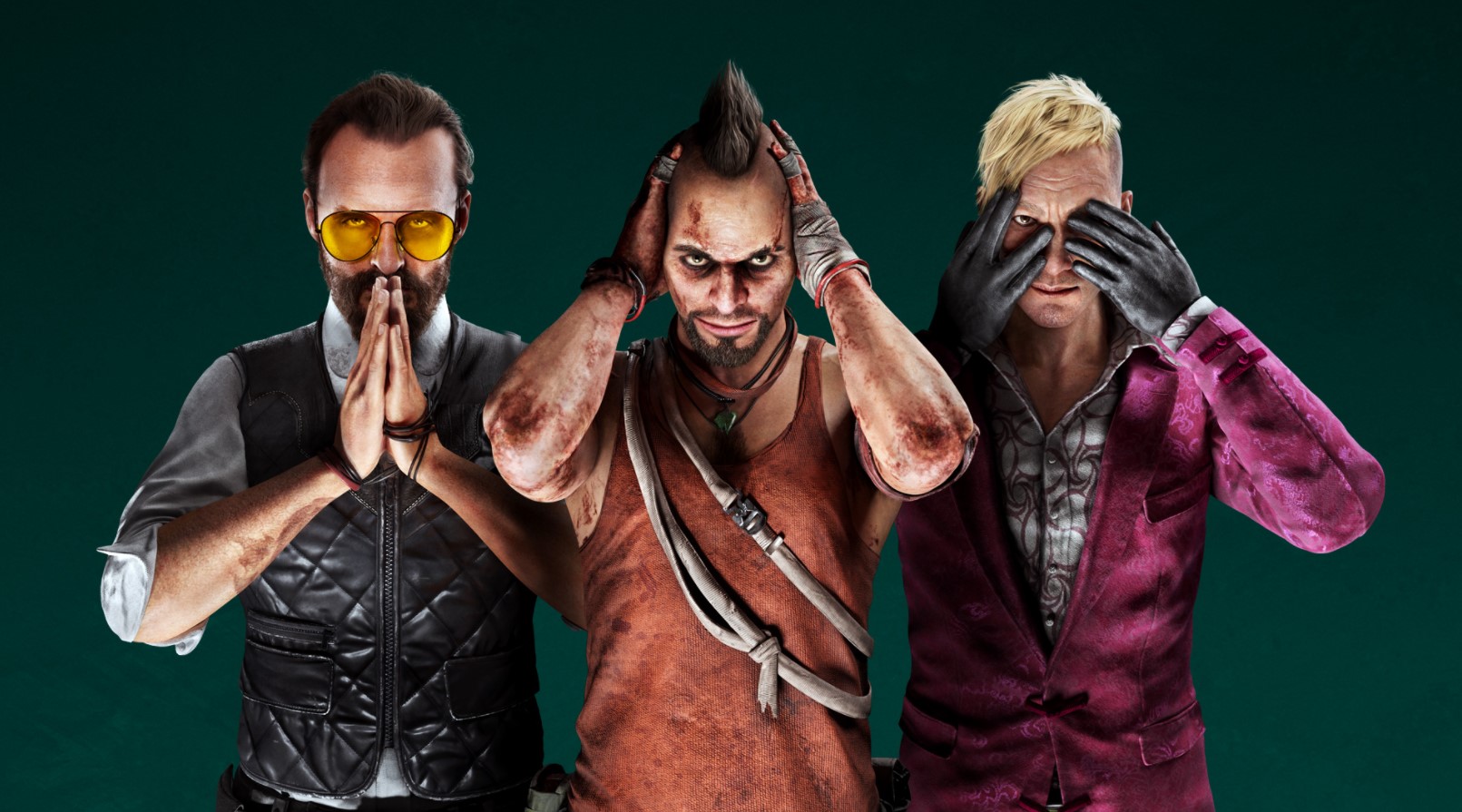 June 12 marked the third edition of Ubisoft Forward, and what an exciting weekend for the Ubisoft Toronto Far Cry 6 and Watch Dogs: Legion teams! If you missed it, no worries — we got you covered. Read on!

At Ubisoft Forward you got your closest look yet at Far Cry 6’s villain Antón Castillo, dictator of the fictional Caribbean island of Yara. Played by Giancarlo Esposito, Castillo has promised to bring the country back to its former glory — but under his control, Yara has become isolated and dependent on forced labour, and anyone who opposes Castillo’s policies is swiftly disappeared by government forces. As we learn in the latest cinematic trailer, escape is not an option for Yara’s citizens. The Ubisoft Toronto-led Far Cry 6 is launching October 7, so stay tuned — our team is eager for players to dive into the rich world they’ve built.

Vaas Montenegro. Pagan Min. Joseph Seed. These iconic villains built a reign of terror across Far Cry 3, Far Cry 4, and Far Cry 5, respectively, but in the Far Cry 6 Season Pass, you’ll play as one of these major antagonists across three DLC episodes as you delve inside their minds to uncover their backstories, encounter familiar faces, and find out what it’s like to become the villain.

Each villain is portrayed by their original voice actor, which will make playing Vaas (Michael Mando), Pagan Min (Troy Baker), and Joseph Seed (Greg Bryk) a true blast from the past.

The Far Cry 6 Season Pass. Just another awesome (or should we say … unhinged?) thing to look forward to.

Set before the events of Watch Dogs: Legion, the DLC expansion introduces a new storyline that tasks Aiden Pearce, the original Watch Dogs protagonist, with stealing a robot-controlling device from Broca Tech — only to see the job go south as Watch Dogs 2’s Wrench interferes. Check out the trailer below to see how Aiden’s carefully laid plans unravel — and what he now risks as a result.

Want more? Fret not. Check out all the exciting updates from Ubisoft Forward at E3 2021 here.