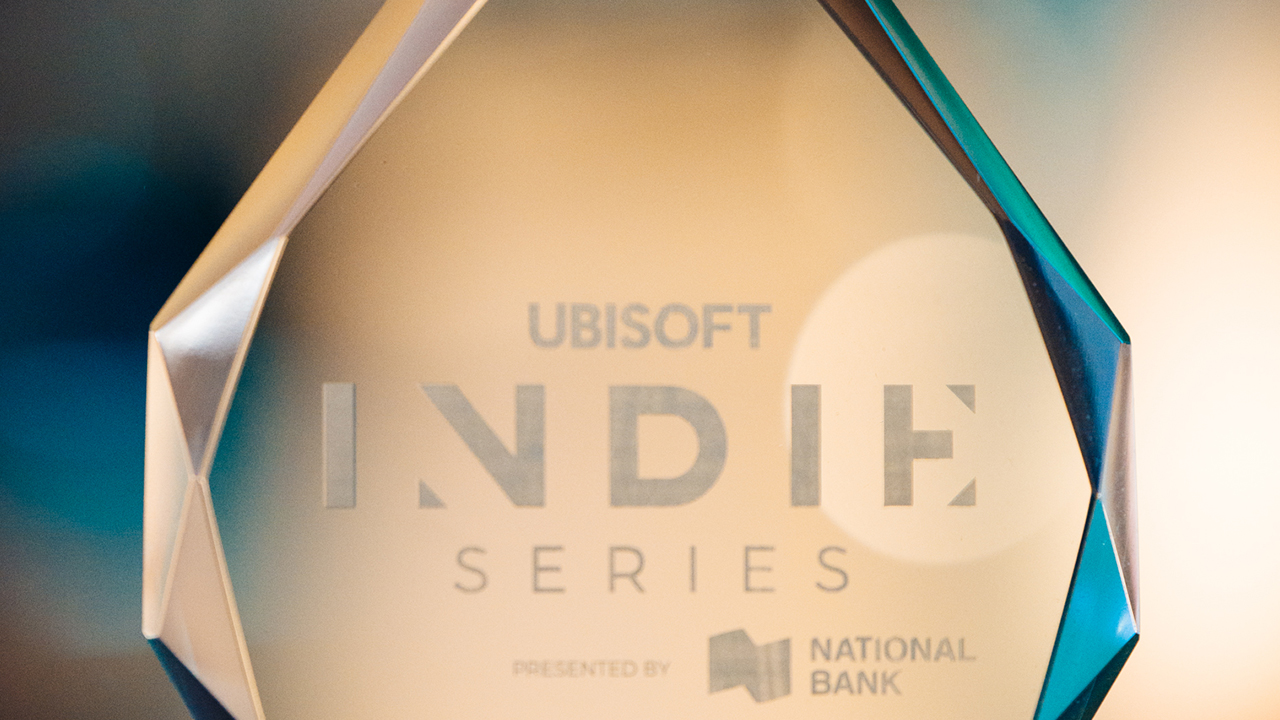 The 2021 Winners of the Ubisoft Indie Series

After receiving the largest number of submissions to date, the judging team – comprised of experts from Ubisoft Toronto and National Bank – narrowed the list down to 10 Ontario studios. Those 10 studios were invited to participate in digital pitch sessions where they presented the creative vision and business strategy behind their games in development.

Prize: $50,000.00 CAD plus mentorship from Ubisoft and National Bank experts.

Mermaid Heavy Industries is led by Andi McClure, programmer and lead designer, and consists of a group of intermittent collaborators who met via the Toronto indie game scene and the Gamma Space and Dames Making Games communities. Founded in 2017 as a way of turning their hobbyist game dev work into a structured, professional endeavour, the studio is currently focused on developing a game project that blends a love of technical exploration and surreal, psychedelic visual spaces.

Skategirl Destroys the Universe is a game played on TV screens floating in a surreal 3D VR space. On the screens the player controls Skategirl, who just destroyed the universe (oops). The player in VR must grab, move and fit together the TV screens like jigsaw pieces to create a path Skategirl can move through to escape the horrible, horrible consequences of her own actions. 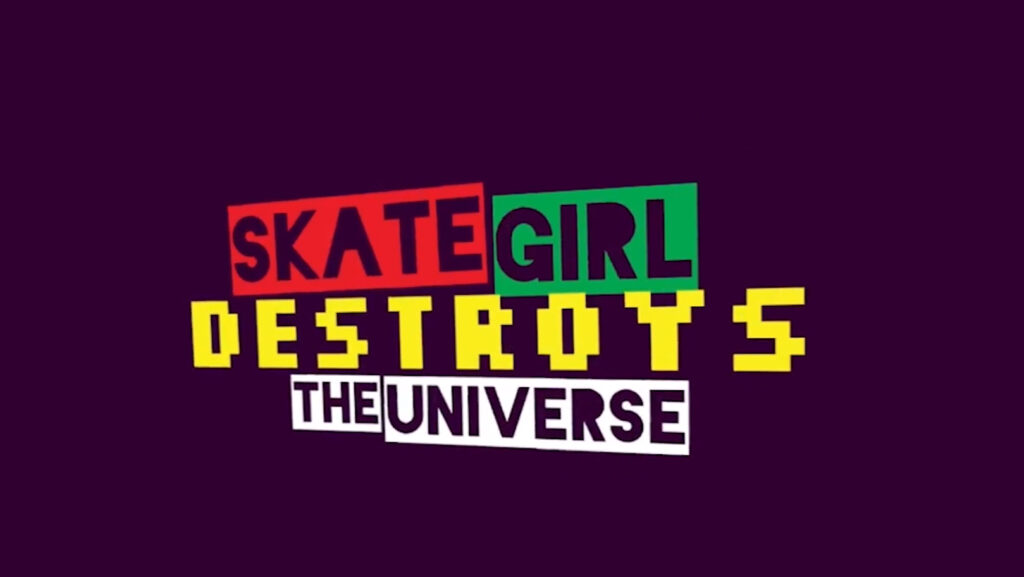 The judges found Skategirl Destroys the Universe to be beautiful and joyful, with a simple but powerful idea that will no doubt engage players in new and exciting ways.

Prize: $25,000.00 CAD plus mentorship from Ubisoft and National Bank experts. 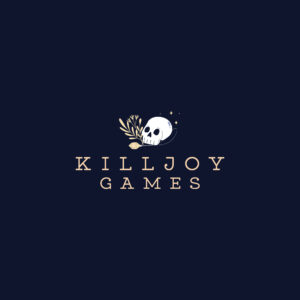 Killjoy Games is dedicated to creating games that explore difficult emotions. Their team prioritizes storytelling, representation, and social engagement over technologies, making them a studio of marginalized creatives committed to making playful experiences for underserved audiences.

Set in the 1990s, Killjoy Games’ Curses is a darkly comedic tale of a teen who has toils and troubles and works them out with magic. 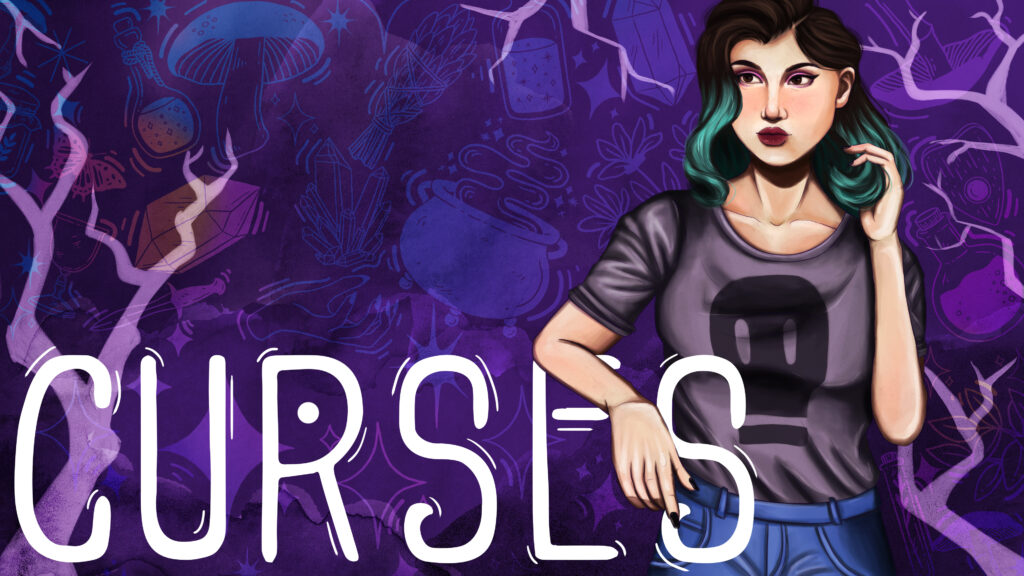 The judges enjoyed the overall concept and intention of the game, and the strong messages of self-care, emotional health, and diversity in the game and development team.

The judges were impressed by the Mythical Voltage team and their currently unannounced game. Mythical Voltage presented an exciting pitch with creative gameplay mechanics that showed immense promise. 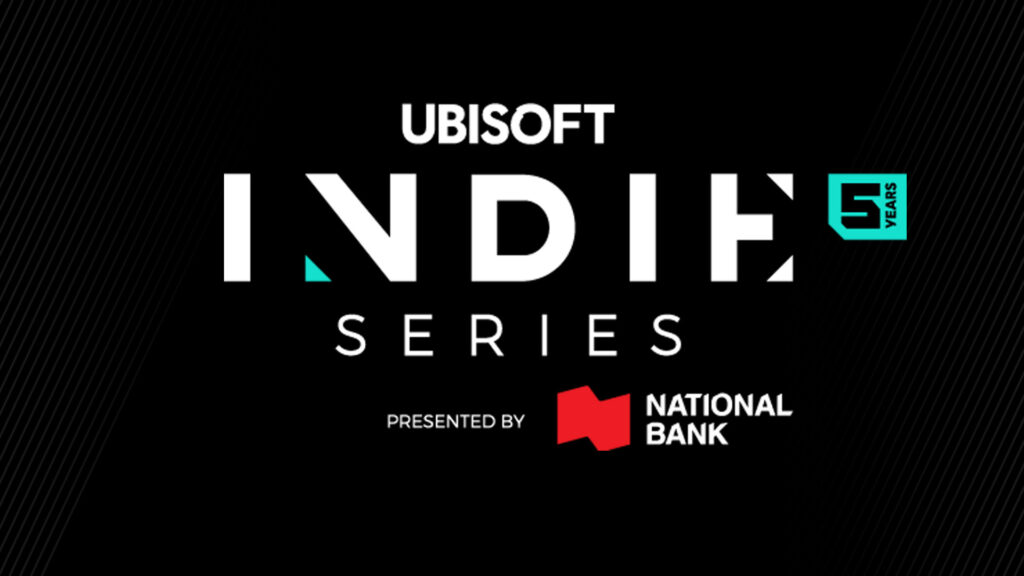