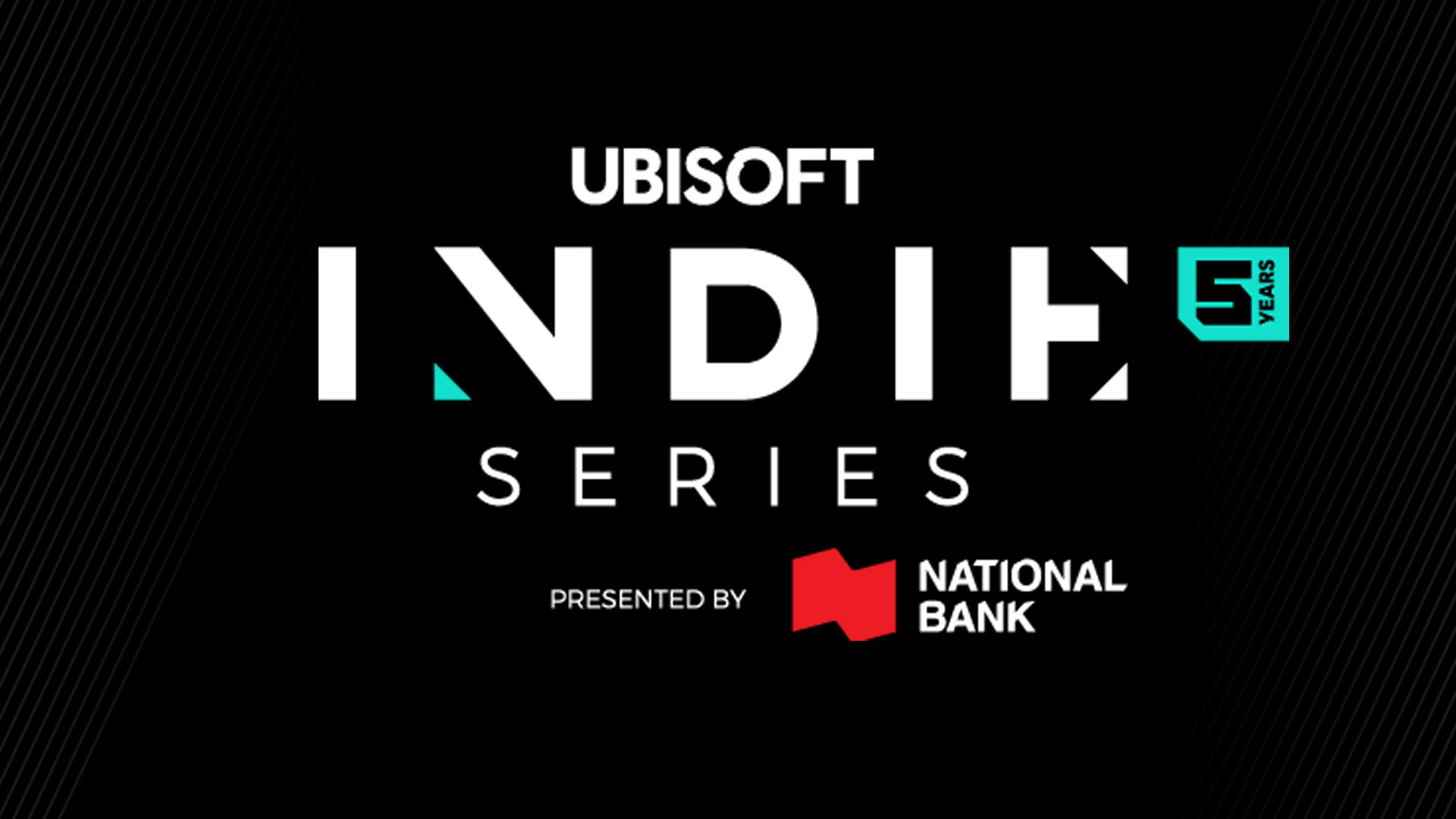 For decades, Ubisoft has played an active role in developing a passionate and creative game development ecosystem in Canada – an ecosystem where studios big and small collaborate to make our country’s industry shine on the world stage.

But making games is difficult and comes with many creative and financial challenges, which is precisely why Ubisoft works to connect with our colleagues, share knowledge and expertise, and, together, ensure Canada continues to grow as a global leader in game development.

This was its 5th year in Ontario, and it was our biggest yet. We received a record number of submissions, which truly illustrated the talent throughout the province. This was an exciting and inspiring year for the indie development ecosystem in Ontario, and the community continues to grow and produce more incredible games for players.

And the finalists this year are…

CortexCollider Studios is a year-old studio founded to make procedural, systems-driven games that are accessible to both hardcore strategy fans, and newcomers alike.

Creative Bytes Studios was founded in 2013 in St. Catharines by Paul Caporicci and Shawn Jackson, and has assisted successful independent game developers as well as major AAA publishers in bringing their games to market. In 2017, they launched their first major game: Embers of Mirrim, which is an adventure-platformer featuring a mystical creature with the ability to split into light and dark embers, each independently controlled by the analog sticks.

Fractal Phase Games is a small family-owned independent game company based in Toronto, Ontario making low-poly games for underserved, niche markets. They are the creators of Sky Rogue, a low-poly arcade flight simulator found on the Nintendo Switch, Xbox One, and PC via Steam, Humble Store, and Itch.io.

Killjoy Games is dedicated to creating games that explore different and even difficult emotions. They prioritize storytelling, representation and social engagement over technologies and use the right tools to tell the best tales. They are marginalized creatives committed to making playful experiences for underserved audiences.

The team at Lithic Entertainment believes that if a game is crafted with love, then there will be someone to love it. That’s why they only strive to make games they would want to play. A small team of developers based in Toronto, Ontario, Canada, their mission is to create games and experiences that are unique and engaging.

Mermaid Heavy Industries is led by Andi McClure as programmer and lead designer, and a group of intermittent collaborators met through the Toronto indie game scene and the Gamma Space and Dames Making Games community. Founded in 2017 as a way of turning their hobbyist game dev work into a structured, professional endeavour, the studio is currently focused on developing one game project that blends a love of technical exploration and surreal, psychedelic visual spaces.

Mythical Voltage is a very small studio making narrative focused games in Toronto. They are committed to experimental storytelling techniques to tell stories that are atypical to video games. They are a diverse team and take pride in creating opportunities for people in the local games community.

Star Fort Games was founded by two industry veterans who have a beat on the pulse of today’s trends. From global mobile to blockbuster console, they understand where games are going, and how to make your game lead.

Voids Within is a new independent studio based in Toronto dedicated to the development of high-quality video games with lush world-building, cinematic atmospheres, and rich storytelling.

Congratulations to the finalist studios! Winners will be announced in early May.

Previous Post Announcing the 2021 Ubisoft Toronto NEXT Finalists! Next Post The 2021 Winners of the Ubisoft Indie Series
Menu