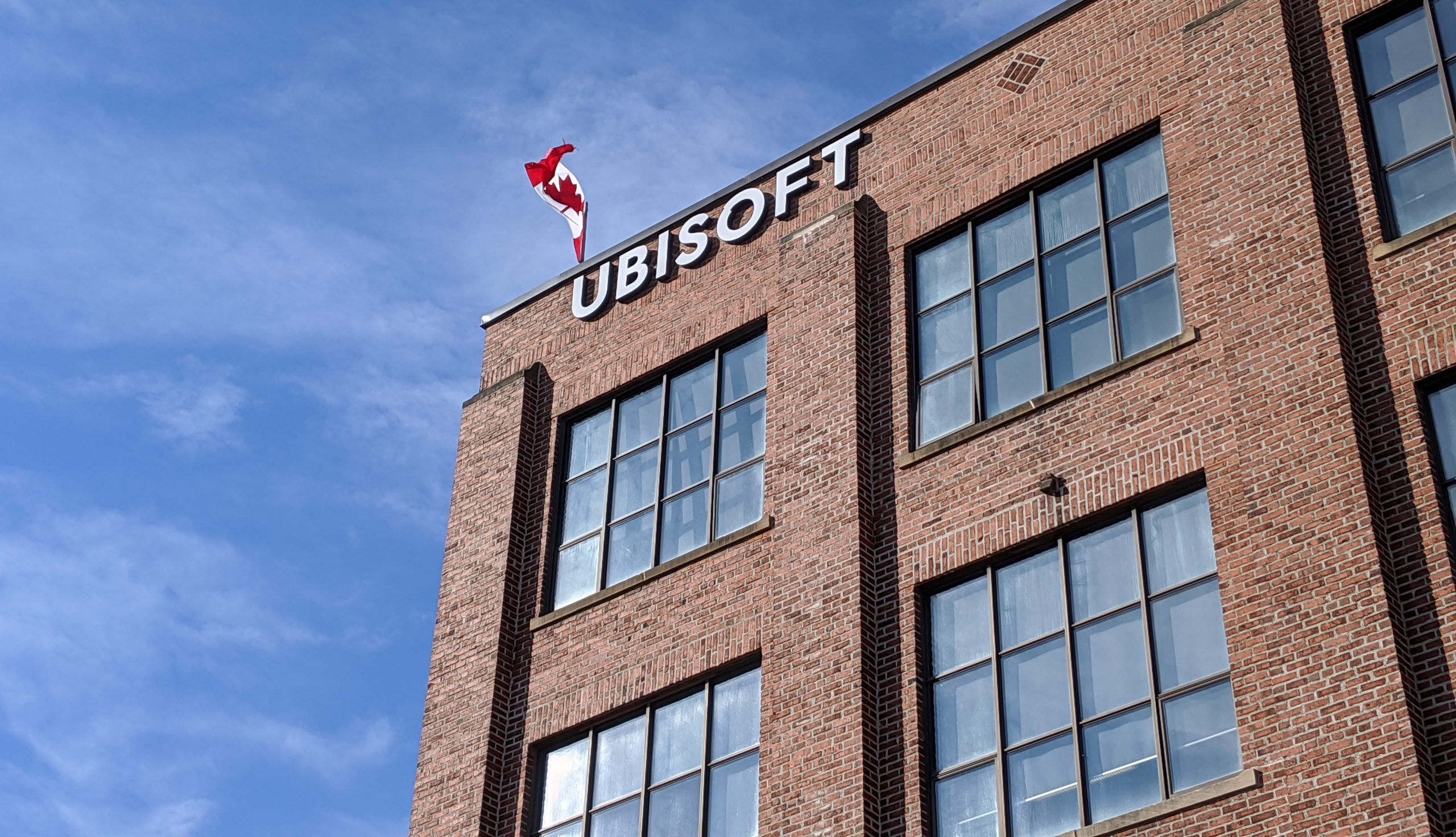 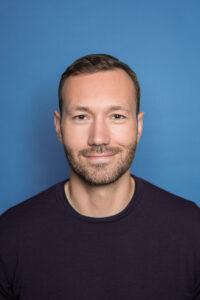 Ubisoft Toronto was founded in 2010 and quickly distinguished itself within Ubisoft’s network of studios thanks to the creation of the critically-acclaimed Splinter Cell Blacklist. The studio has gone on to co-develop on Assassin’s Creed, Far Cry and For Honor, and lead development of Watch Dogs: Legion and Starlink: Battle for Atlas. Today, the studio employs more than 900 talented people from across the province of Ontario and around the world.

“Leaving Ubisoft to focus on my personal priorities is one of the hardest decisions I have had to make. In my time here, Ubisoft Toronto has become one of the largest development studios within Ubisoft. That is a testament to the ambition, commitment and focus of the team, and I am grateful and proud to have supported them as managing director these past six years,” said Parizeau. “As the studio continues to evolve and reinvent itself for the future, I believe now is the right time for me to pass the torch and I’m confident Istvan will do an excellent job leading the studio forward to achieve big success in years to come.”

Ubisoft Toronto will soon launch Watch Dogs: Legion Online and ship Far Cry 6, the most ambitious Far Cry game to date. The studio also has a number of new projects in development and is undergoing a transformation of the processes, tools and technologies teams use to collaborate and innovate.

“We sincerely thank Alex for all his contributions to Ubisoft Toronto’s achievements and growth, and wish him all the best for the future,” said Virginie Haas, Chief Studio Operating Officer, Ubisoft. “With his international experience in quality assurance, production, operations and studio management, Istvan has everything he needs to successfully lead the Toronto team in delivering on its ambitious projects and the promising next phase of its evolution.”

About Ubisoft
Ubisoft is a leading creator, publisher and distributor of interactive entertainment and services, with a rich portfolio of world-renowned brands, including Assassin’s Creed, Far Cry®, For Honor®, Just Dance®, Watch Dogs, Tom Clancy’s video game series including Ghost Recon®, Rainbow Six® and The Division®. The teams throughout Ubisoft’s worldwide network of studios and business offices are committed to delivering original and memorable gaming experiences across all popular platforms, including consoles, mobile phones, tablets and PCs. For the 2019-20 fiscal year, Ubisoft generated net bookings of €1,534 million. To learn more, please visit: www.ubisoftgroup.com.