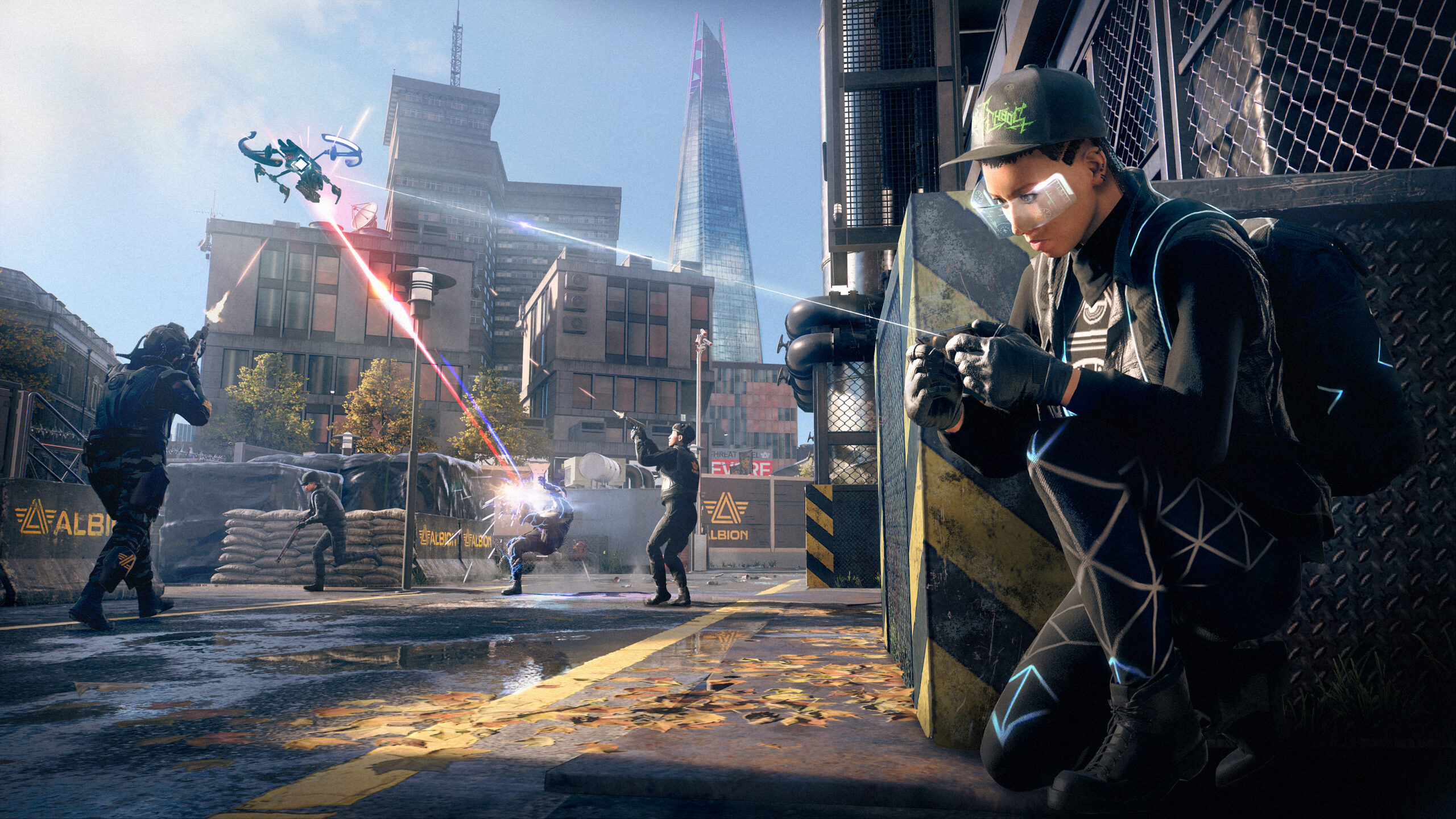 Making the leap from apprentice to 3D Programmer

Since 2014, Ubisoft Toronto has worked to highlight and nurture the talent of Ontario post-secondary students and recent graduates. If you’ve followed this blog before, you’ll be well familiar with our Ubisoft Toronto NEXT challenge.

NEXT started as UbiGallery, a platform for 2D and 3D Concept Art students in Ontario. We later added an Animation category and changed the name to the NXT Showcase, and challenged Programming students in 2017 to make their own game over a weekend — completely in C++ — using a provided API. Now called Ubisoft Toronto NEXT, the challenge continues to grow with Level Design and Technical Art, rounding out competition disciplines. NEXT winners join our studio for a paid apprenticeship that places them on a production team hard at work developing some of the biggest Ubisoft brands.

Today we’re spotlighting the journey of one Ubisoft Toronto 3D programmer who came through the NEXT challenge and went on to join the team full-time — and now has a real impact on the games our studio produces. 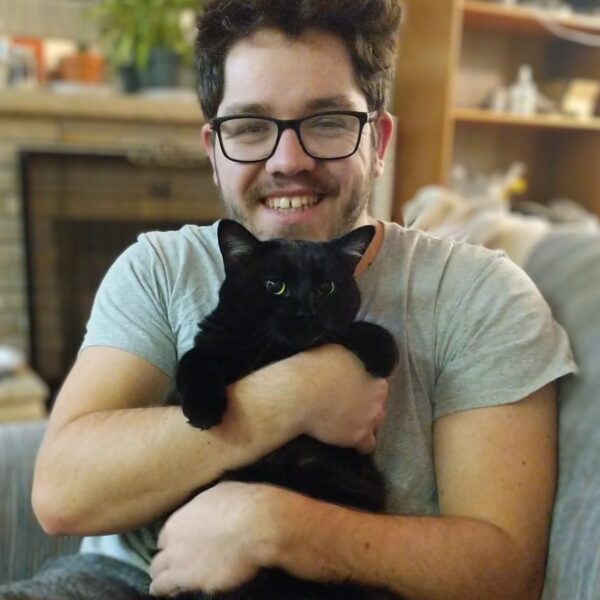 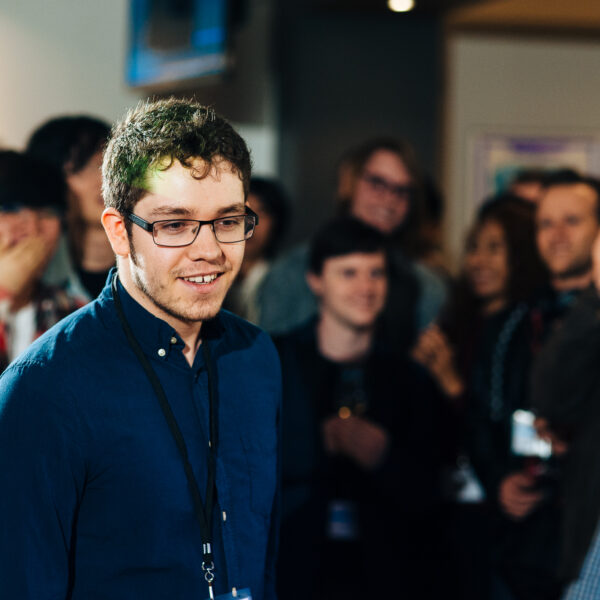 As a NEXT programming apprentice, David Arppe had his first exposure to AAA game development at Ubisoft Toronto in 2017. “I competed in NEXT straight out of my 4th year at the University of Ontario Institute of Technology, where I was completing a degree in Video Game Development and Entrepreneurship,” says David.

David had heard about the competition from friends excited about the art categories, and thought he’d try out the (then) brand-new programming challenge.

That year, students were asked to create their own version of the multi-directional shooter arcade game Asteroids. Other than some simple parameters (entrants had to make a game using a provided simple framework for line drawing, and an update loop supplying input from the player), David had complete creative freedom.

David’s submission stood out, and it wasn’t long before he was in the studio, enmeshed with programmers working on a game in development. “My apprenticeship was incredible! I worked on Watch Dogs: Legion and I learned so much, including how big AAA projects are managed.” 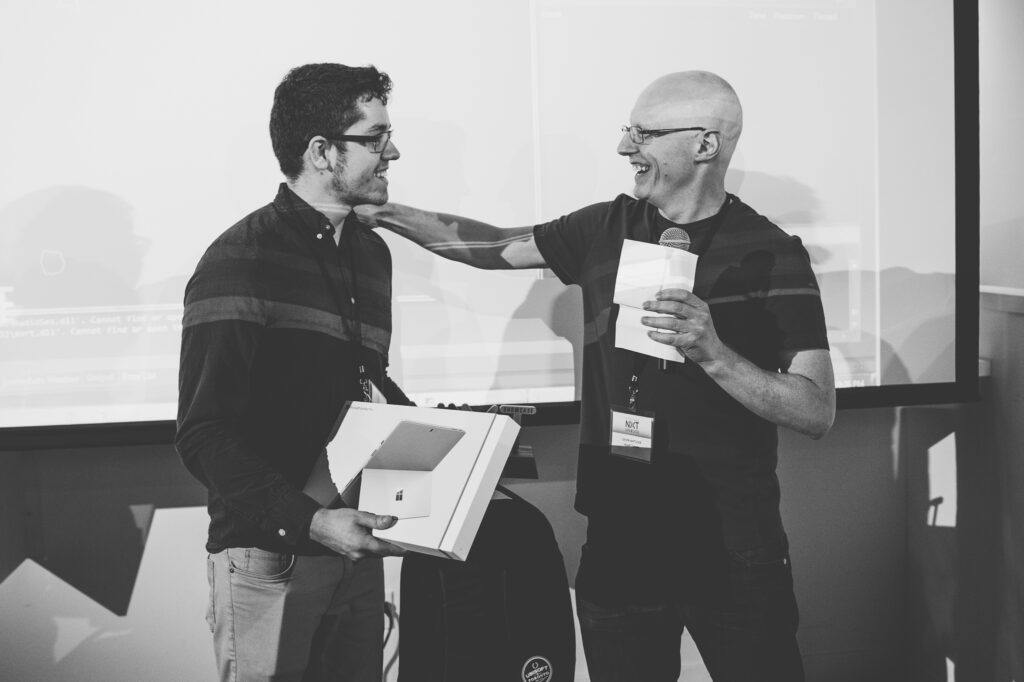 “Prior to Ubisoft, I learned most of what I know on my own,” says David. “There are so many resources online — there was nothing stopping me from learning what I wanted to learn.” But, he admits, the learning curve is steep when making the jump from student to game developer. “School can only prepare you so much… working in a studio on a game is like nothing else, and you can only learn as you go.”

Starting out on a big team can be daunting — that’s why mentors can be essential. For David, it was Jarkko Lempiainen, his start-up buddy and Team Lead Programmer. “When I started at the studio, Jarkko helped me tackle the learning curve for the project. He taught me what I needed to know to be a good 3D programmer — I learned a lot from him about physically-based rendering and lighting, and was able to put that to use instantly.”

After David completed his apprenticeship, he returned to UOIT to complete a Master’s degree in Computer Science, but knew his adventure with Ubisoft was not finished. Diploma in hand, he applied to an open 3D Programmer position, and in January 2020 David rejoined Ubisoft Toronto. The best part? “I’m fortunate that I got to work with the same people, on the same team, on the same game again.” 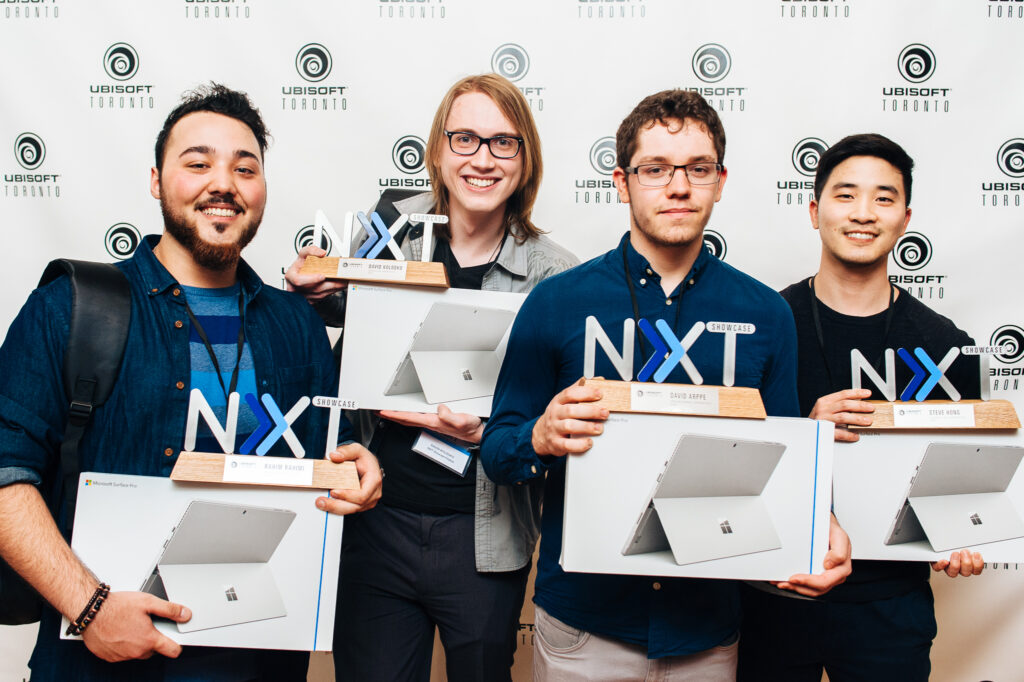 What’s special about 3D programming at Ubisoft Toronto? The holistic collaboration of the team. Indeed, there’s often an impression that large teams in AAA studios treat new hires as an afterthought when it comes to work and impact. For David, we’re happy to share: that has not been the case.

“I was surprised with how much responsibility I was given,” says David. “Before working at Ubisoft, I was told nightmare stories about people working for 2 years on just jumping physics. Of course, there are minor tasks, but I have had the opportunity to work on some pretty big systems,” he says. “I feel like when the game ships, I can look at it and pick out many individual things I have worked on.” 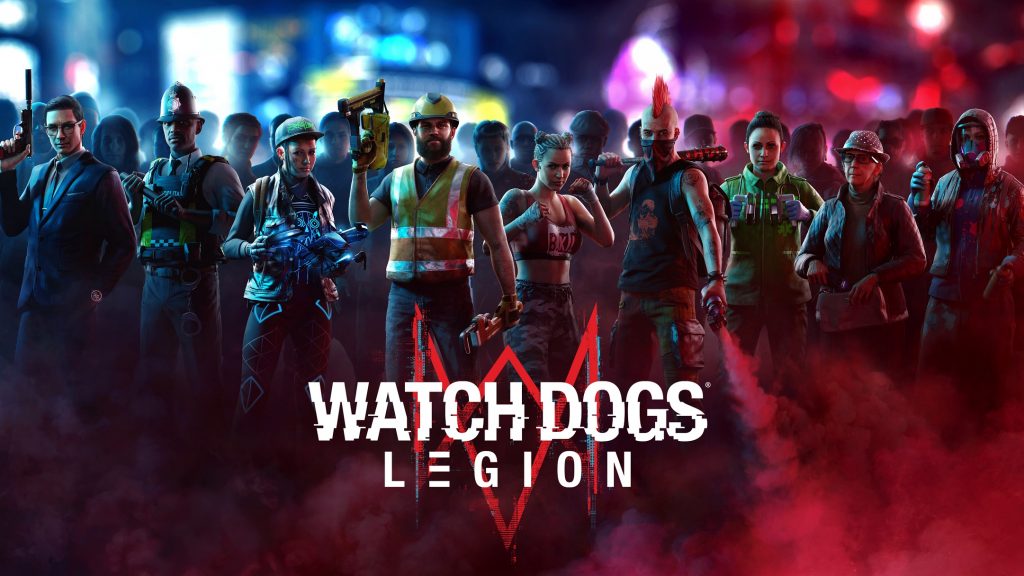 Work and Life at Ubisoft Toronto

It also helps to have a work environment that encourages comradery in and around the studio.

“Everyone is so nice,” David says. “It always catches me off guard. None of my peers are grumpy. And I guess that’s because everyone here loves what they do, and the studio treats us all well. We have so many clubs, parties, and events. I use the gym at work sometimes during lunch, or play ping-pong with friends. Scheduling a time of day to grab a coffee with coworkers is always fun too!”

NEXT contestants: Looking for some tips from alumni of the program? David’s got you covered.

“Go above what you are taught in school! School is great, but focus on learning how to learn,” David says. “Self-teaching is the best way to climb to the top, because you won’t always have a mentor in person to help you get there. Fortunately, there are thousands of mentors online, and YouTube videos, and blogs. Figure out your niche and focus on that.”

Learn more about the Ubisoft Toronto NEXT challenge here. 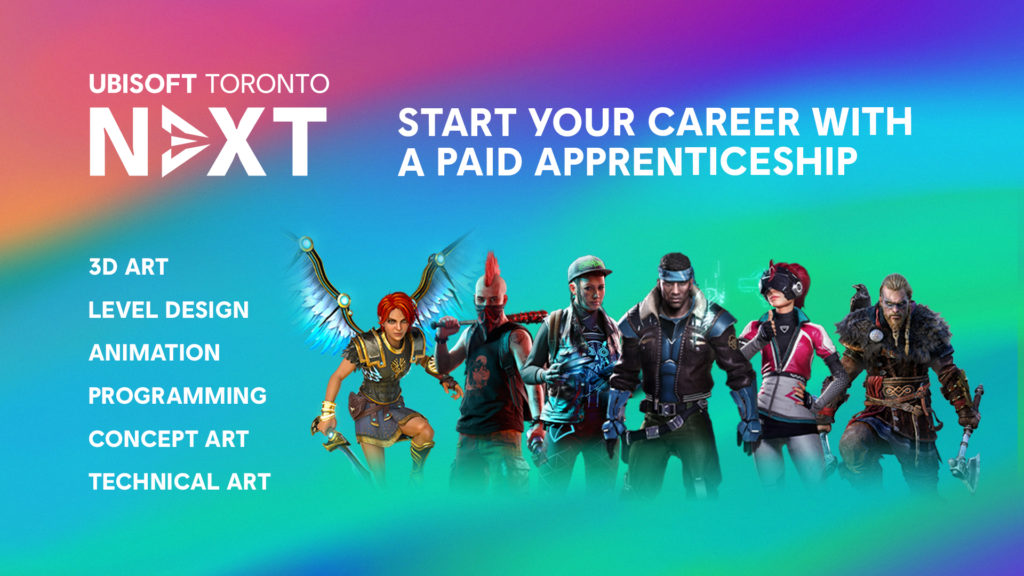 Previous Post Bridging the gap between tech and art at Ubisoft Next Post Play-As-Anyone: The AI of Watch Dogs Legion
Menu