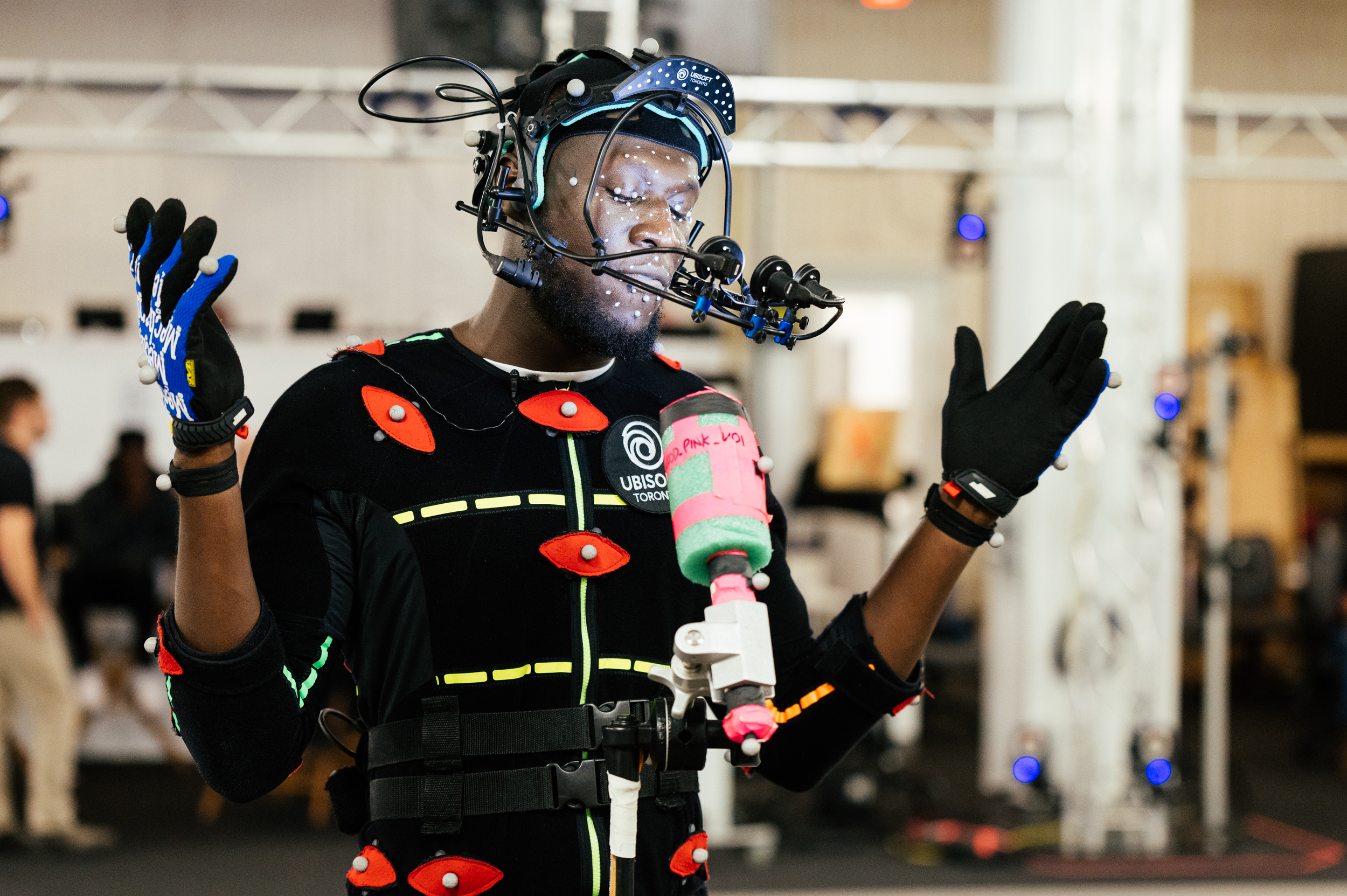 Players and music-lovers alike got a surprise during the second Ubisoft Forward on September 10th, 2020. Award-winning British musician Stormzy debuted the video for his hit song, “Rainfall,” and teased his presence in Watch Dogs: Legion.

In Fall 2019, the Ubisoft Toronto performance capture team welcomed Stormzy to our state-of-the-art capture stage so he could create his music video using the Watch Dogs: Legion game engine. 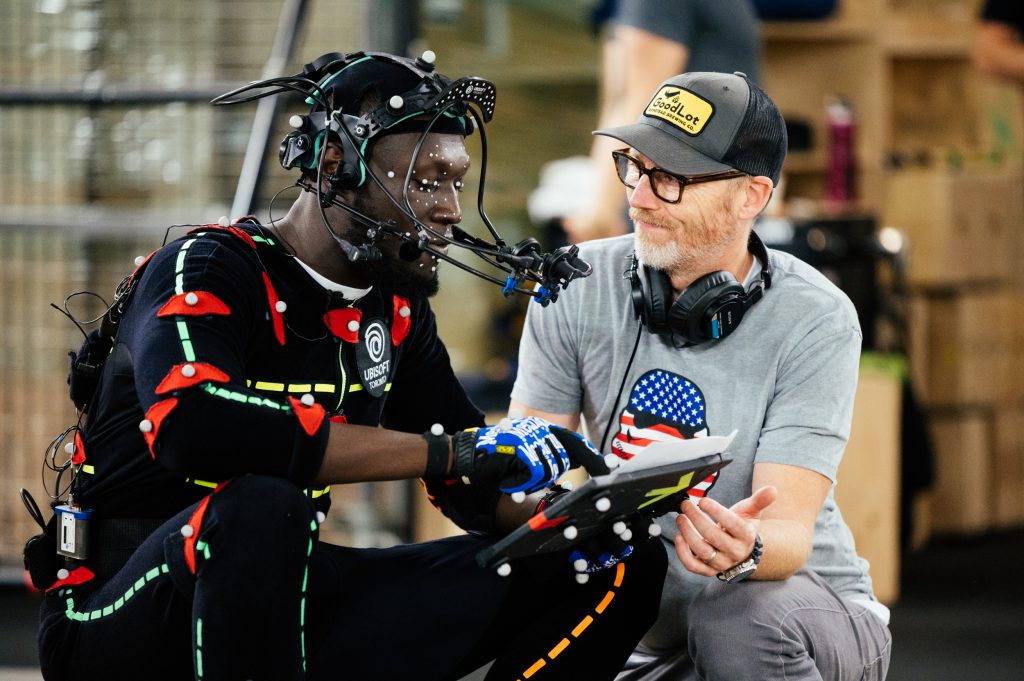 Toronto’s performance capture studio has captured content for the global Ubisoft portfolio of world-renowned brands, including Assassin’s Creed, Far Cry, For Honor, and Watch Dogs . The performance capture volume is outfitted with 80 Vicon t-160 cameras, which work in tandem with world-class motion capture and helmet-based animation capture systems. This set-up allows for the capture of subtle performances with extreme accuracy — used for everything from solo performances to multi-character scenes. The studio is also a fully equipped sound stage, able to record high quality audio simultaneously with motion capture.

Behind the Scenes at Ubisoft Toronto

In Watch Dogs: Legion, a near-future London is facing its darkest hour. After a series of coordinated bombings across London, mercenaries, criminal opportunists, and cyber-criminals have rushed to fill the void left by defeated government. London’s only hope for liberation lies with DedSec, a secret underground resistance group. The in-game mission titled “Fall on My Enemies” will see Stormzy reaches out to DedSec in order to protect the broadcast of his new track (“Rainfall”) in central London.

During the Ubisoft Forward event on September 10th, Creative Director Clint Hocking shared how the collaboration came about: “When we asked Londoners about artists who’d really fit the themes of Watch Dogs: Legion, standing up for the oppressed and holding those in power accountable … there was one name that came up over and over,” he said. “Stormzy.” 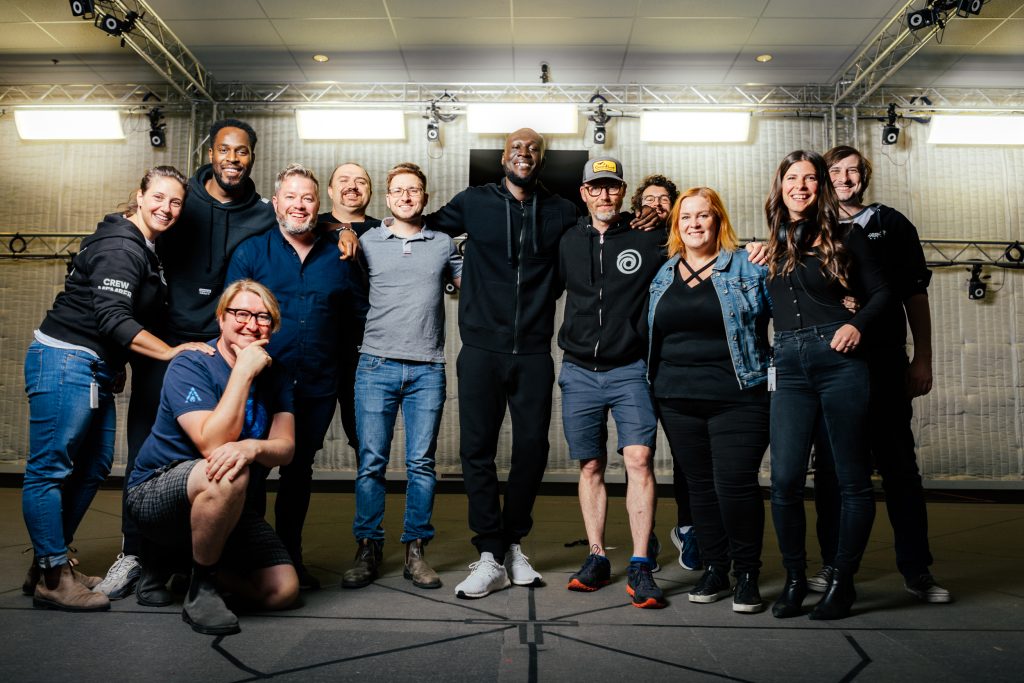 “We hosted Stormzy at our studio to film his performance last year,” he added. “He lit up the room with his charm, before delivering a captivating performance. It was a career highlight for all of us to work with him.” 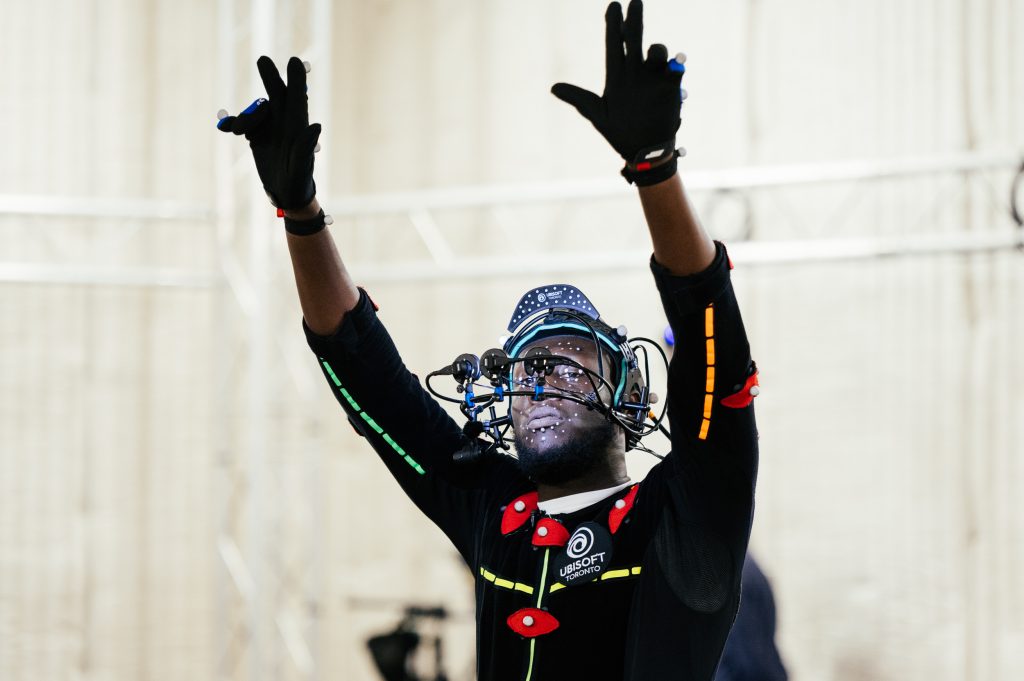 Previous Post Womxn Develop at Ubisoft Next Post The 8th annual Ubisoft Toronto NEXT competition is back!
Menu
By continuing to navigate on this site, you accept the use of cookies to offer advertising adapted to your interests, collect visit statistics and allow you to use the social network share buttons. OkNoPrivacy policy
You can revoke your consent any time using the Revoke consent button.Revoke consent