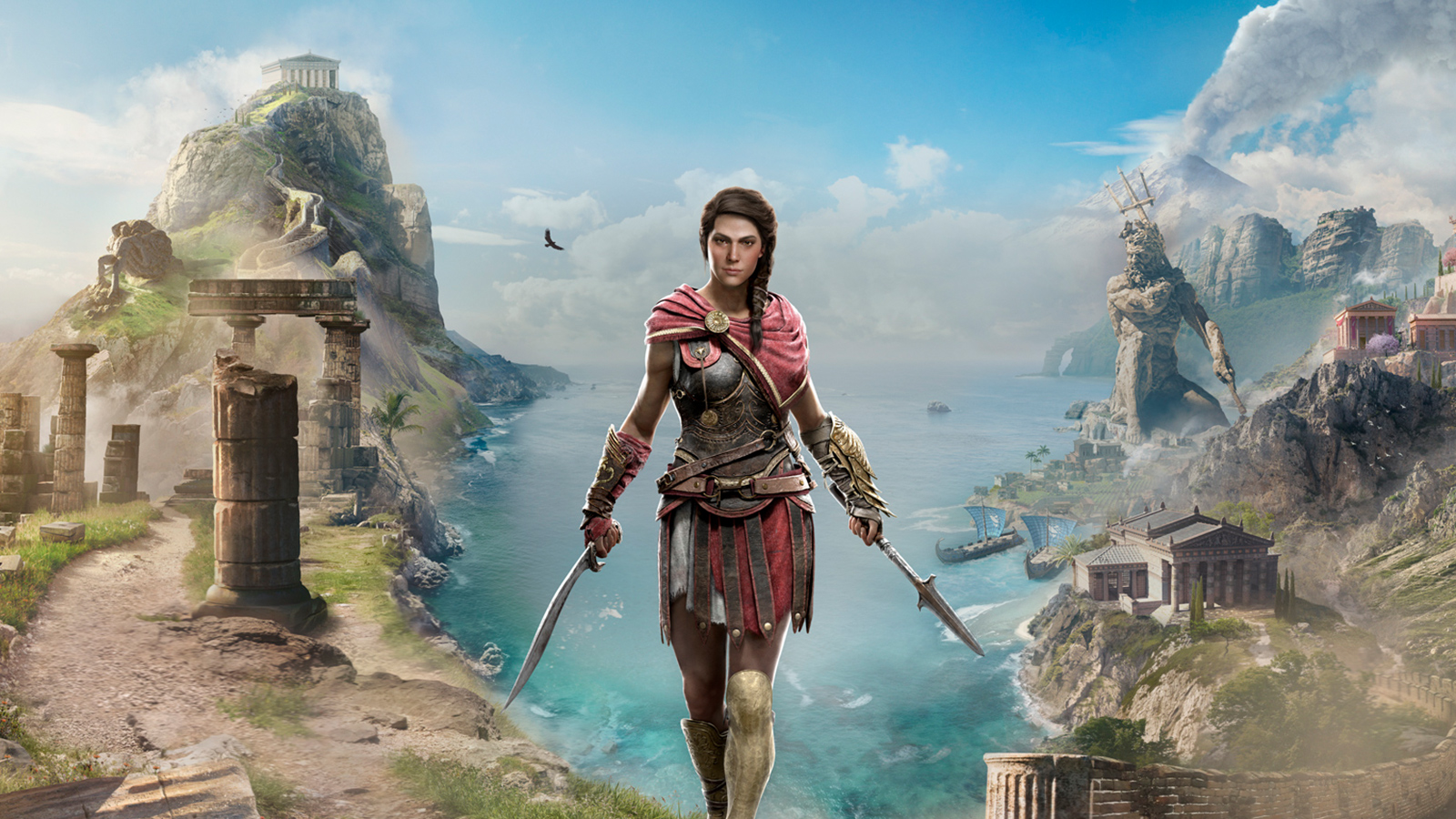 The winners of the first Ubisoft Future Women in Games Mentorship!

In September, Ubisoft Toronto announced the launch of a new program to attract and develop emerging talent to reflect the many different backgrounds and perspectives that make up our studio team. The Ubisoft Future Women in Games Mentorship sought applicants across two streams, game design and programming, and the results are in. Our finalists and winners will be honoured at a special ceremony during our International Women’s Day event in March 2020. Winners will receive mentorship and hands-on experience from our industry experts, and a paid apprenticeship at the Ubisoft Toronto studio. 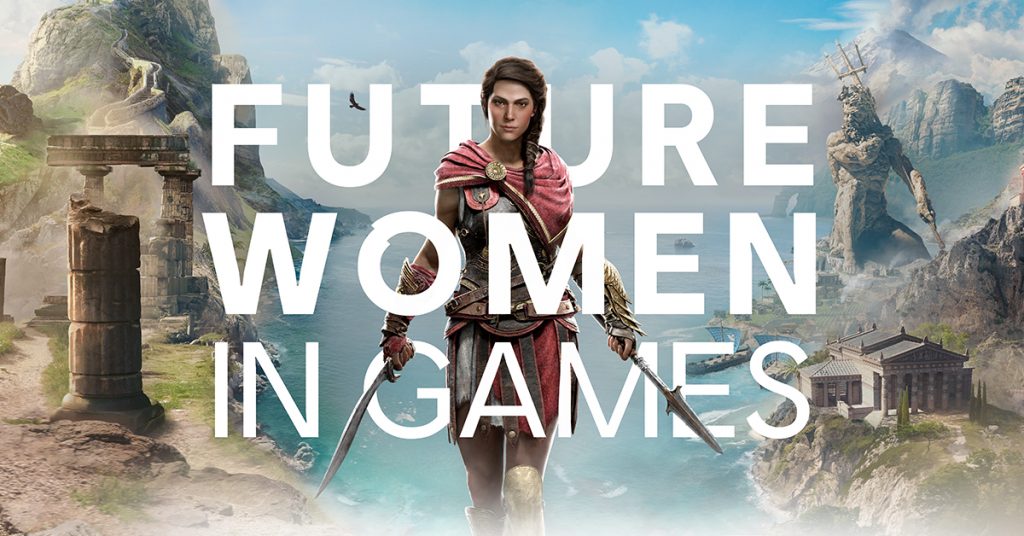 This year’s finalists and mentorship winner in Game Design

For the game design challenge, applicants took part in a multi-stage design challenge that mimicked the production journey of a game designer at Ubisoft. Beginning with a one-page game feature pitch that elaborated on “your morning routine” as a theme, Ubisoft judges were impressed with the variety and imagination of the 47 submissions they received. Following a difficult review process, our judges identified finalists to work with Ubisoft mentors to bring their final game feature pitches to life.

A 2D, two-button, casual puzzle feature whose gameplay challenges the physical core player features of precision, measurement, and timing — along with puzzle-solving.

An arcade-style, top-down action feature. Players must navigate their way through a maze of dense crowds as they attempt to make their way from the subway to the train in a busy station.

Eve’s game was an effective transmutation of a relatable daily frustration into game mechanics that powered a solidly playable game loop. Her prototype was very smooth, and successfully demonstrated escalating progression and challenge, indicating replay value.

A day planner feature for a role-playing game, Day Planner requires players to plan their day’s activities using time blocks to attempt to schedule as many events as possible.

Our judges felt Jaylin’s original pitch was clear and direct, with a major focus on a single, solid design conceit in a way that made the game feel immediately familiar and easy to understand, yet brought its mechanics together in a surprising way. Her prototype evolved from a simple feature to practically a full game, with new mechanics carefully built upon the core design. Jaylin never lost sight of the player’s experience.

This year’s finalists and mentorship winner in Programming

The programming challenge operated as a hack-a-thon style weekend challenge. Programmers were given an API and the resources to create their own game entirely in C++. The theme of this year’s challenge was “The Escape” and applicants were encouraged to be creative and make the challenge their own. In the end, 10 women submitted completed games for review for a team of Ubisoft judges.

Danny proved excellent attention to detail in her code, and presented a very good use of C++ language features, submitting an overall code structure that was impressively constructed.

Jaymie submitted organized and cleanly written code that demonstrated her comfort and understanding of the technical aspects of C++. The rules she set up for her game made prime use of components and game objects, and she created an interesting game with obvious enemies and goals for the player.

Jennifer created an elaborate multi-component game that was easy to understand — and, just as important, one that was fun for the player. Her code was clean, her structure was clear, and it ultimately showcased her strength in C++ and her passion for games.

Congratulations to all the finalists and winners!