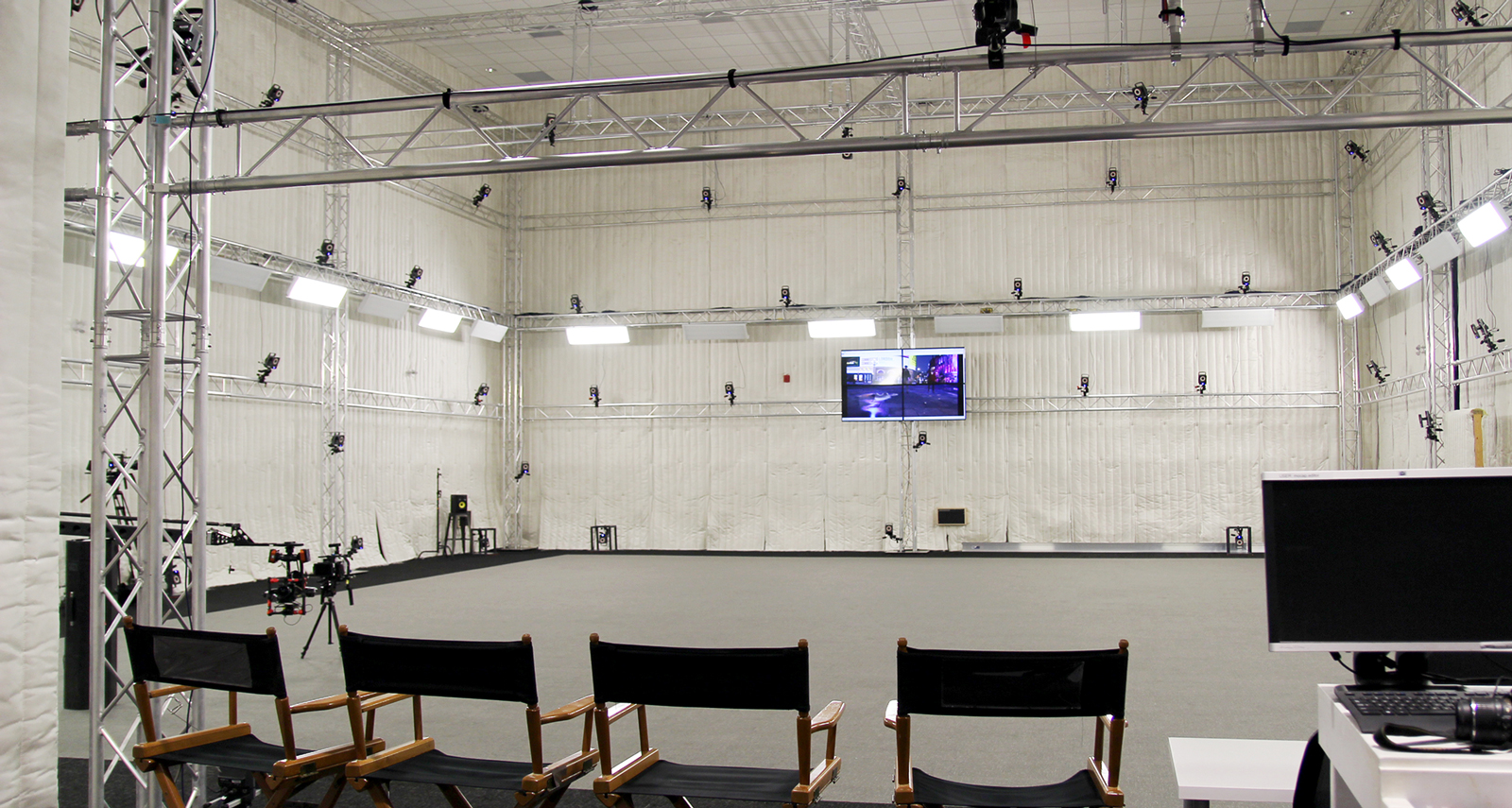 Since opening its doors in 2010, the Ubisoft Toronto studio has been defined by growth – of emerging creators and producers, of a growing provincial game development ecosystem, and of technological capabilities.

How did we get here?

In 2012, Ubisoft Toronto built a dedicated performance capture studio in the Junction Triangle neighbourhood to boost its commitment to immersive entertainment. The result? An incredible boon to the studio’s community and partners. Since the very first shoot on the stage for the Ubisoft Toronto-led Splinter Cell: Blacklist to present day, our team has grown in size, we’ve enjoyed countless collaborations with Ontario-based film and VFX companies, and we’ve recorded some truly moving performances with incredible fidelity.

The 8,000 square foot facility not only serviced the needs of Ubisoft Toronto, but also the global Ubisoft portfolio of world-renowned brands, including Assassin’s Creed, Far Cry, For Honor, Watch Dogs, and more.

It’s been seven years since we opened the doors to our original stage, and we’ve continued to grow. This week at our annual Industry Night event, we unveiled a completely new, state-of-the-art performance capture studio. 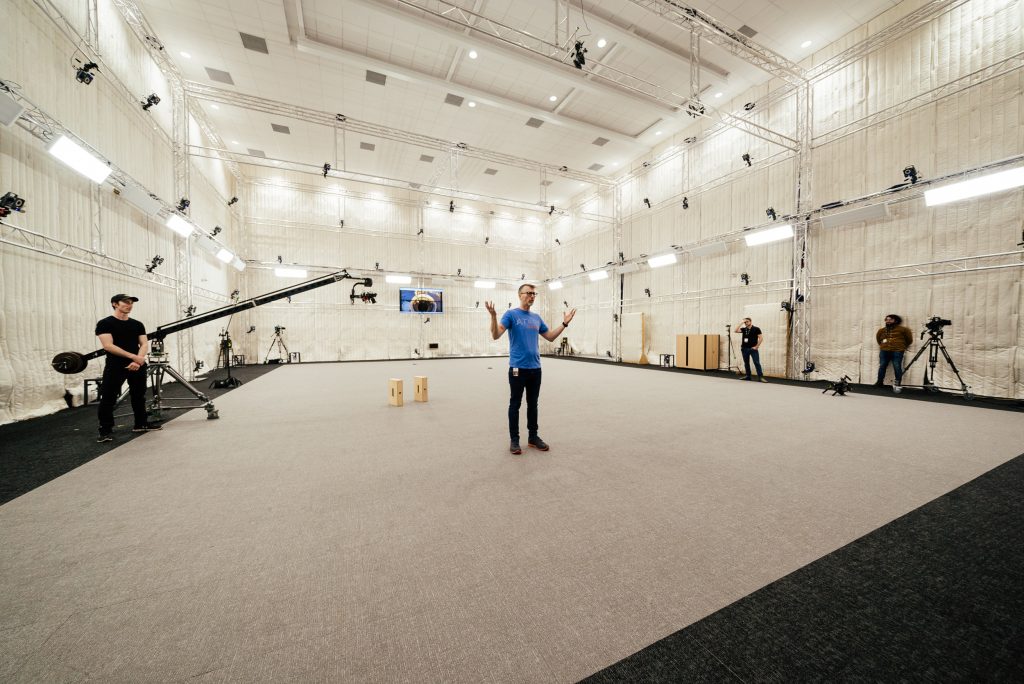 That’s not all. The performance capture volume is outfitted with 80 Vicon t-160 cameras, working in tandem with world-class motion capture and helmet-based animation capture systems. This set-up allows for the capture of subtle performances with extreme accuracy, and will be used for everything from solo performances to multi-character scenes.

Our new studio is also a professional sound stage ready to record high-fidelity audio. We worked with an industry-leading acoustician to ensure world-class standards for our audio capture. The facility is equipped to record game-quality audio simultaneous to motion-capture, virtually eliminating the need for Automated Dialog Replacement (ADR).

We’re committed to investing in the development of performance capture expertise in Ontario, and can’t wait to share what we’re working on next as the Ubisoft Toronto Performance Capture Studio continues to deliver the ultimate in immersive entertainment experiences.

Previous Post Applications now open for the Ubisoft Indie Series Next Post The winners of the first Ubisoft Future Women in Games Mentorship!
Menu
By continuing to navigate on this site, you accept the use of cookies to offer advertising adapted to your interests, collect visit statistics and allow you to use the social network share buttons. OkNoPrivacy policy
You can revoke your consent any time using the Revoke consent button.Revoke consent