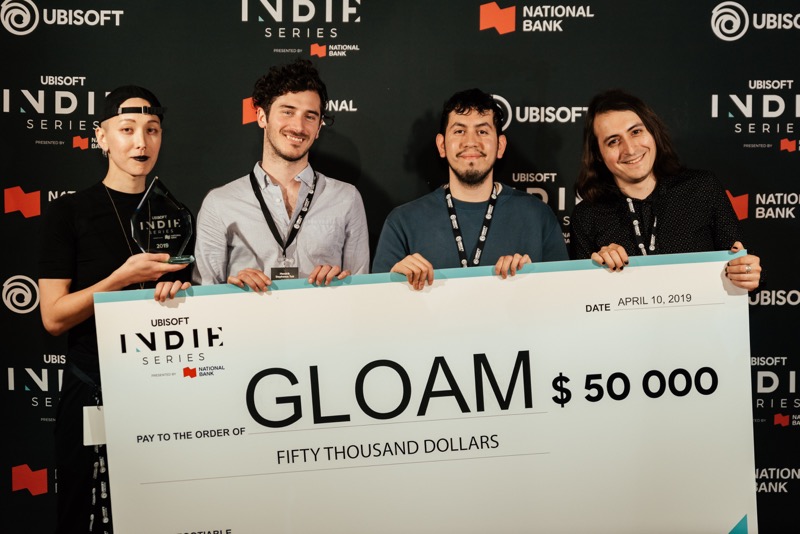 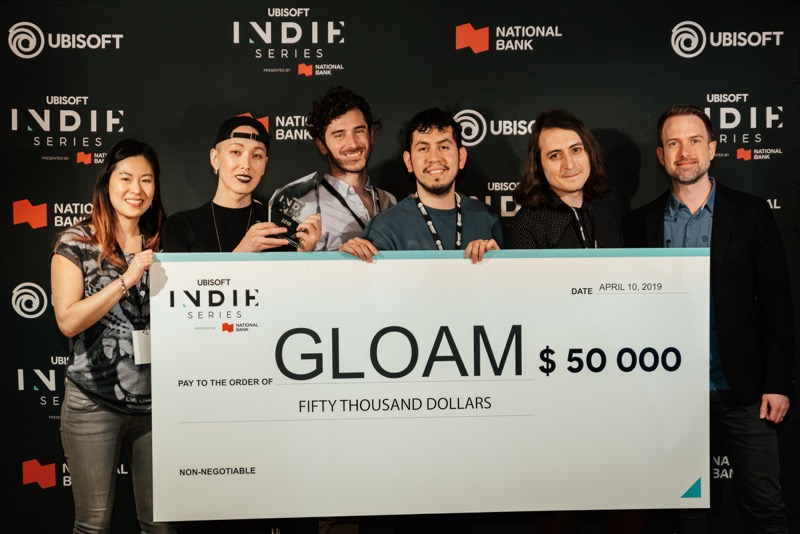 This year’s grand prize consists of $50,000 (CAD), mentorship from Ubisoft experts to help with development, personalized financial diagnosis and counsel by National Bank experts, and marketing support for their game and entrepreneurial training experience by National Bank. 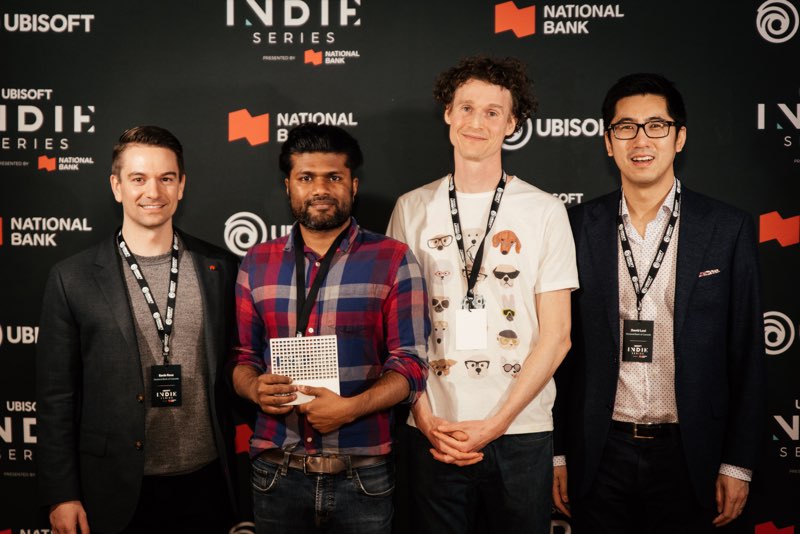 Ubisoft is a supporter of the video game ecosystem

Ubisoft opened its first Canadian studio in 1997 and its first studio in Ontario in 2010: Ubisoft Toronto. Since then, the company has played an active role in developing a passionate and creative ecosystem where studios, small and large, have collaborated to make the videogame industry shine on an international level. Making games is difficult and presents many challenges: financially, creatively, and more. This is precisely why we want to connect with our colleagues, share knowledge and expertise, and together, ensure Canada continues to grow as a game development leader worldwide.