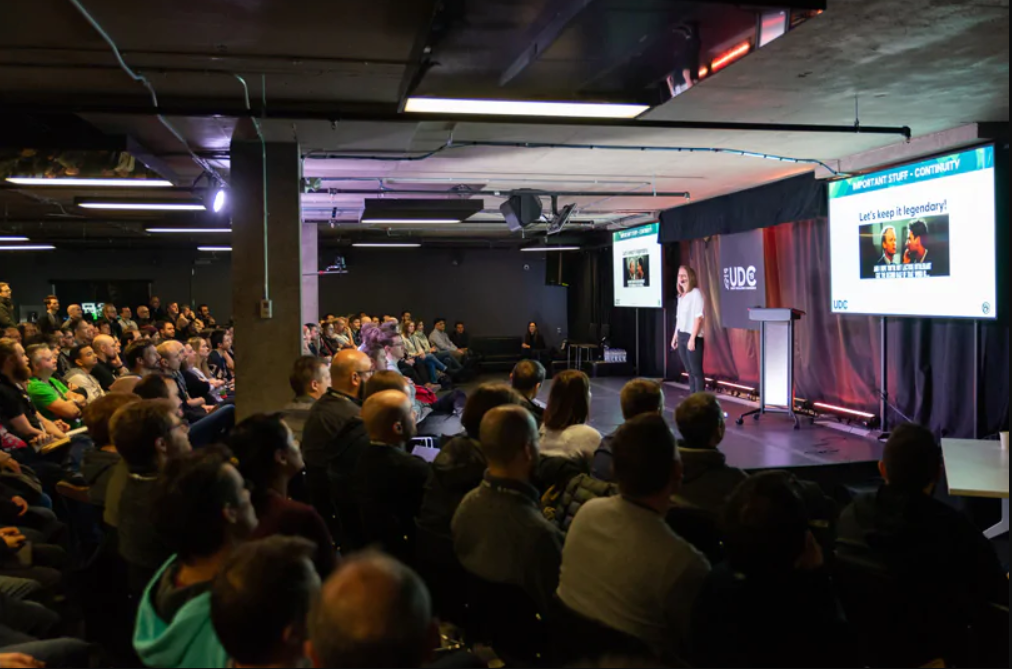 EMPOWERING THE CREATORS AT THE UBISOFT DEVELOPERS CONFERENCE

Once a year, developers from Ubisoft studios around the world gather in Montreal for the Ubisoft Developers Conference (UDC). Much like the industry-wide Game Developers Conference (GDC) in San Francisco, UDC is a place for Ubisoft developers to attend presentations and participate in workshops in order to learn from their peers and share their knowledge. As the conference celebrates its 10th edition by kicking off this week, it is clear that UDC has become an integral component in Ubisoft’s ability to create a culture of sharing across its more than 40 studios worldwide.

UDC is a prime example of how Ubisoft looks to serve its developers on a company-wide level. To learn more about the event and the impact it has, Ubisoft News spoke with Chantal Castonguay, Director of the Montreal’s Talent Development team, who helps produce the conference; and Rima Brek, Associate Managing Director at Ubisoft Toronto, and this year’s UDC keynote speaker. 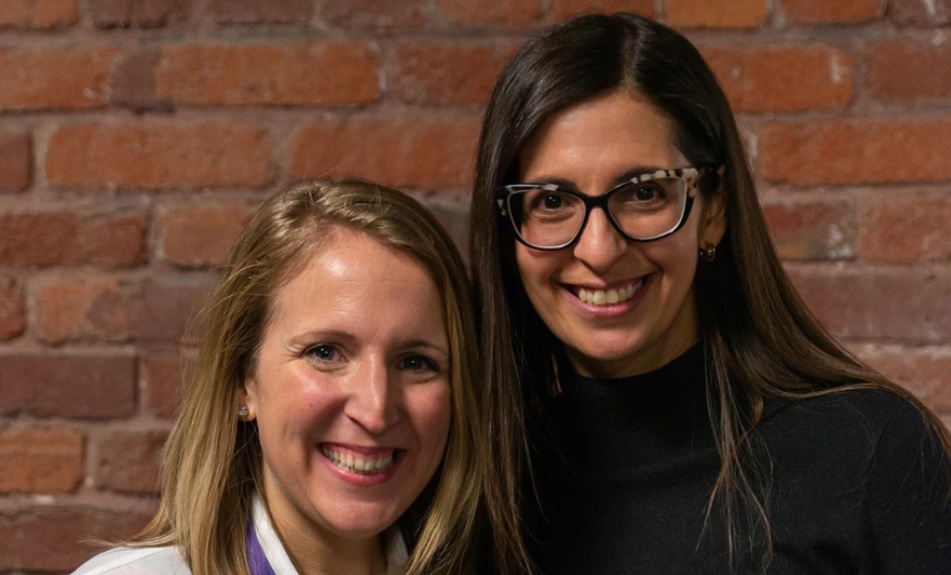 “At Ubisoft, some of our best ideas and best innovations come from the bottom up. We’re a great company when it comes to giving everyone a voice. If you’ve got a great idea, and you’ve got a vision on how you can make that a reality and bring more value to the player, you have an opportunity to push your ideas forward.” – Rima Brek, Associate Managing Director at Ubisoft Toronto, and this year’s UDC keynote speaker

Read more about this year’s Ubisoft Developers Conference on new.ubisoft.com.