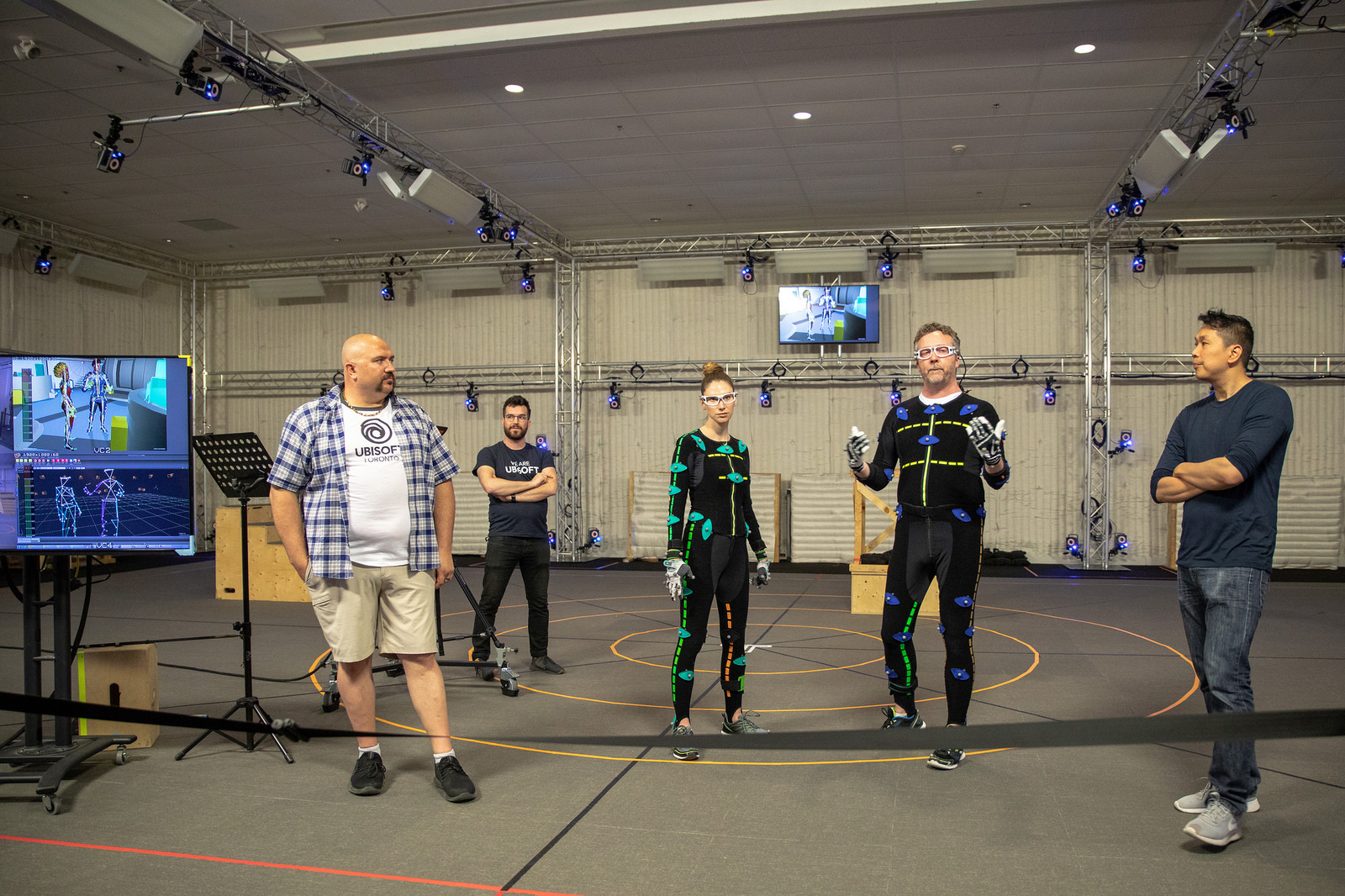 Behind the Scenes of our Performance Capture Studio

Last weekend, to participate in Doors Open Toronto, the Ubisoft Toronto team offered up something special: A rare glimpse inside our performance capture studio! We welcomed hundreds of visitors to tour our 8,000 sq/ft motion capture stage and pose questions to our Ubisoft experts.

Highlights included a real-time demonstration with actors outfitted in motion capture suits — their actions being captured by the 80 Vicon t-160 cameras on the stage — and our built-entirely-in-house photogrammetry machine. Check out some of the great photos from the weekend-long event. 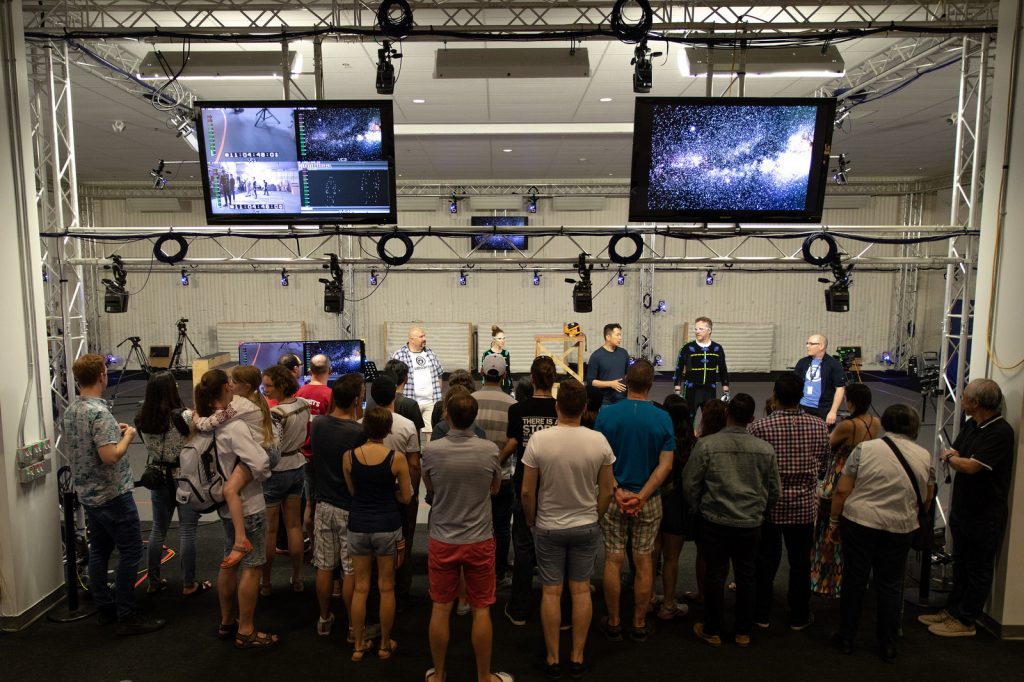 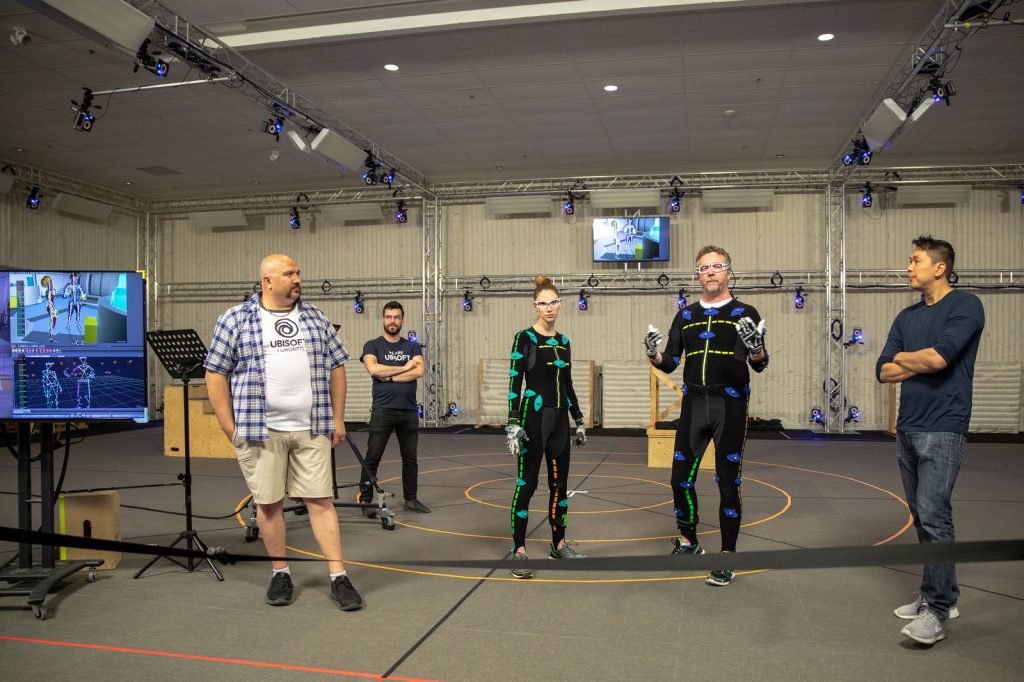 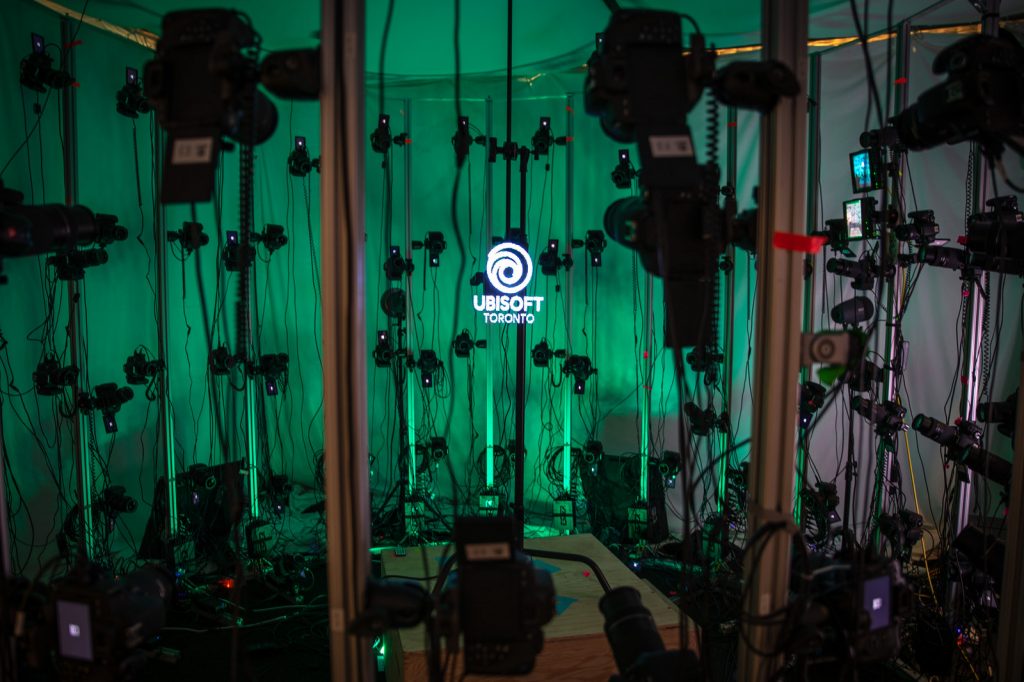 Big 💙 to @UbisoftToronto your “Open Doors #Toronto” event was amazing! It’s great to see a developer reaching out to the community in such an awesome way. The motion capture studio and holograms were fantastic! #thankyou #DOT18 #Toronto #gaming 🎥 pic.twitter.com/jumRbzpi1L

My teeth were on display being 3D scanned at @UbisoftToronto’s Doors Open this weekend, where people could visit our motion capture studio and see behind the scenes. #DOT18 #DoorsOpenToronto #Ubisoft pic.twitter.com/n9aOz70L1E

Thanks to Doors Open TO & the @UbisoftToronto team for showing us some of the magic behind their games. #DOT18 pic.twitter.com/HRkA2aumTR

Going to be wandering around a bit today for Doors Open! My first stop was @UbisoftToronto and their very cool MoCap studio. pic.twitter.com/wcfYO76uHb

The top 10 buildings to see at Doors Open in #Toronto this weekend https://t.co/xrj1dRZ9VU pic.twitter.com/tLdg2Omr13

Another cool spot is @UbisoftToronto! The place were many of the games, film and TV you enjoy are made. pic.twitter.com/W4Iuczr42e