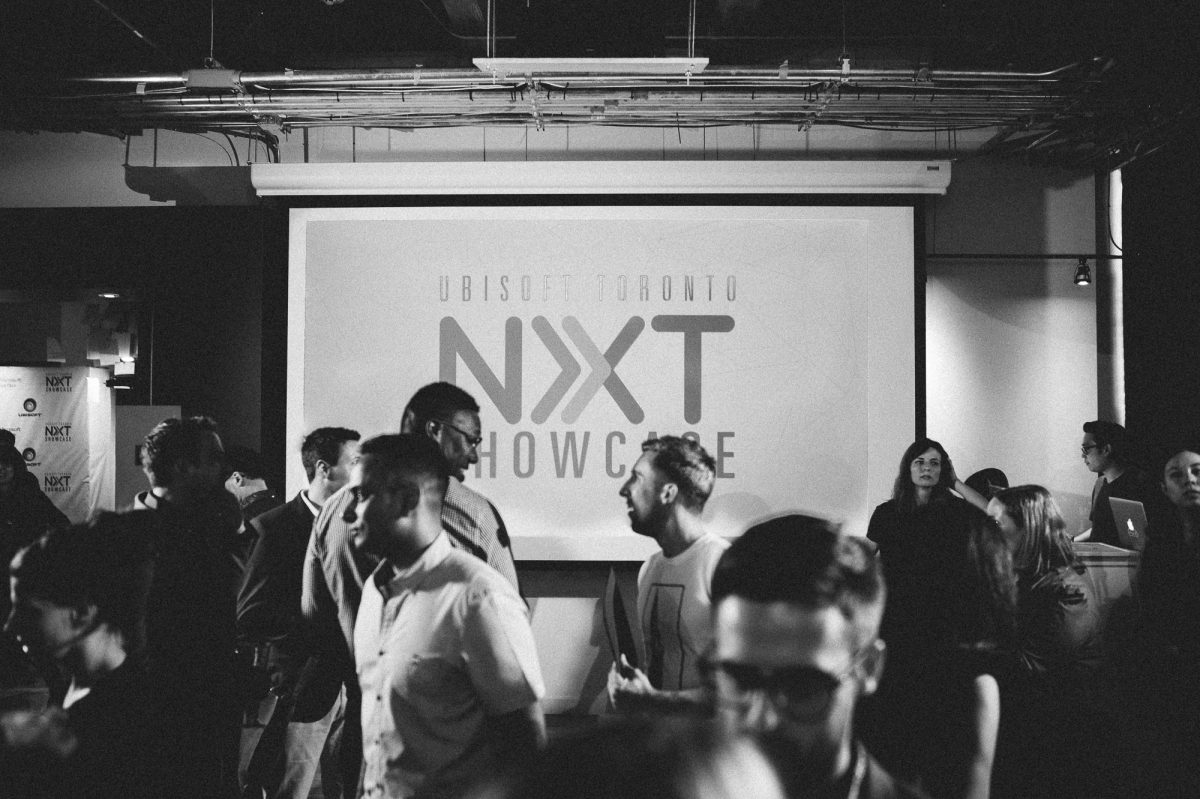 Making the Most of a Ubisoft Toronto Apprenticeship

A few talented students are about to win a summer Apprenticeship at this year’s Ubisoft Toronto NXT Showcase, but winning is just the beginning.

The Ubisoft Toronto NXT Showcase is an annual competition designed to showcase the talents of video game development students in Ontario. It’s an exciting event that sees winners awarded with summer Apprenticeships at Ubisoft Toronto, a rare opportunity to kick-start their careers in the industry.

But what does an Apprenticeship look like? For Lilian Chow, a Showcase winner in 2015 who has since become a Model Artist at Ubisoft Toronto, her achievements commanded attention. “It wasn’t really like an Apprenticeship, because you are treated like a professional right off the bat,” she says. “I stopped feeling like a student the moment I entered Ubisoft.”

“This is just your ticket through the door. You still have to work really hard to be successful and to do the things you want to do.”

Having worked as part of the Interior team on Watch Dogs 2, Lilian says one of the best things about her Apprenticeship was how it challenged her. “It was tough at first, but I managed to transform myself from a student to an industry professional because I met some really great people here, and I had really great mentors.”

This year’s Apprenticeship winners can expect similar challenges if they set their sights high enough. Just listen to Cody Drake—now an Animator at Ubisoft Toronto—who was a finalist in last year’s Showcase. The news that he had won an Apprenticeship involved quickly relocating to Toronto, getting used to a new city as well as a new job. “It was just a rapid leap into learning how to get into Toronto, and then adjusting to the studio,” he says. “And being a part of very very talented people’s projects. It was very very eye-opening and I learned a lot.”

It’s stories like Cody’s that inspire us to offer annual Apprenticeships. As for Lilian? “The best thing I learned is the ability to learn things on your own,” she says. “You’re out of school and you don’t have a teacher anymore. The industry is evolving really fast, so if you don’t keep up, you’ll fall behind.”

Cody echoes how great it was to be immersed in the fast-paced nature of the environment. “I’ve learned how to work quickly, and I’ve also learned how to be open to taking critiques—even more so then coming out of school.”

Like school, Ubisoft Toronto is a place to learn and grow. But we’re also looking to this year’s Showcase participants as the future of the industry, which is why our winning Apprentices will be working with Ubisoft Toronto teams at the regular pace. And you know what that means: “Meetings every week,” Cody says. “Having [your] work up there, being told what’s working, what’s not… and just being open to everything.”

Of course, jumping into the world of a AAA studio right out of school can be daunting—we get that! But fret not: It’s the challenge of the Apprenticeship that makes it valuable, and why we hope the advice of past winners can be helpful for this year’s finalists.

“You’re probably going to go through the same thing I did,” Cody says. “It’s intimidating. You might wonder: ‘Am I ready for this? Am I going to be able to keep up and match other people in the studio?’ Believe and trust in yourself, because you won the contest and you got here for a reason. It’s because you can do it and you’re capable. You will surprise yourself.”

“This is just your ticket through the door,” Lilian explains about winning. “You still have to work really hard to be successful and to do the things you want to do.” (Ain’t that the truth!)