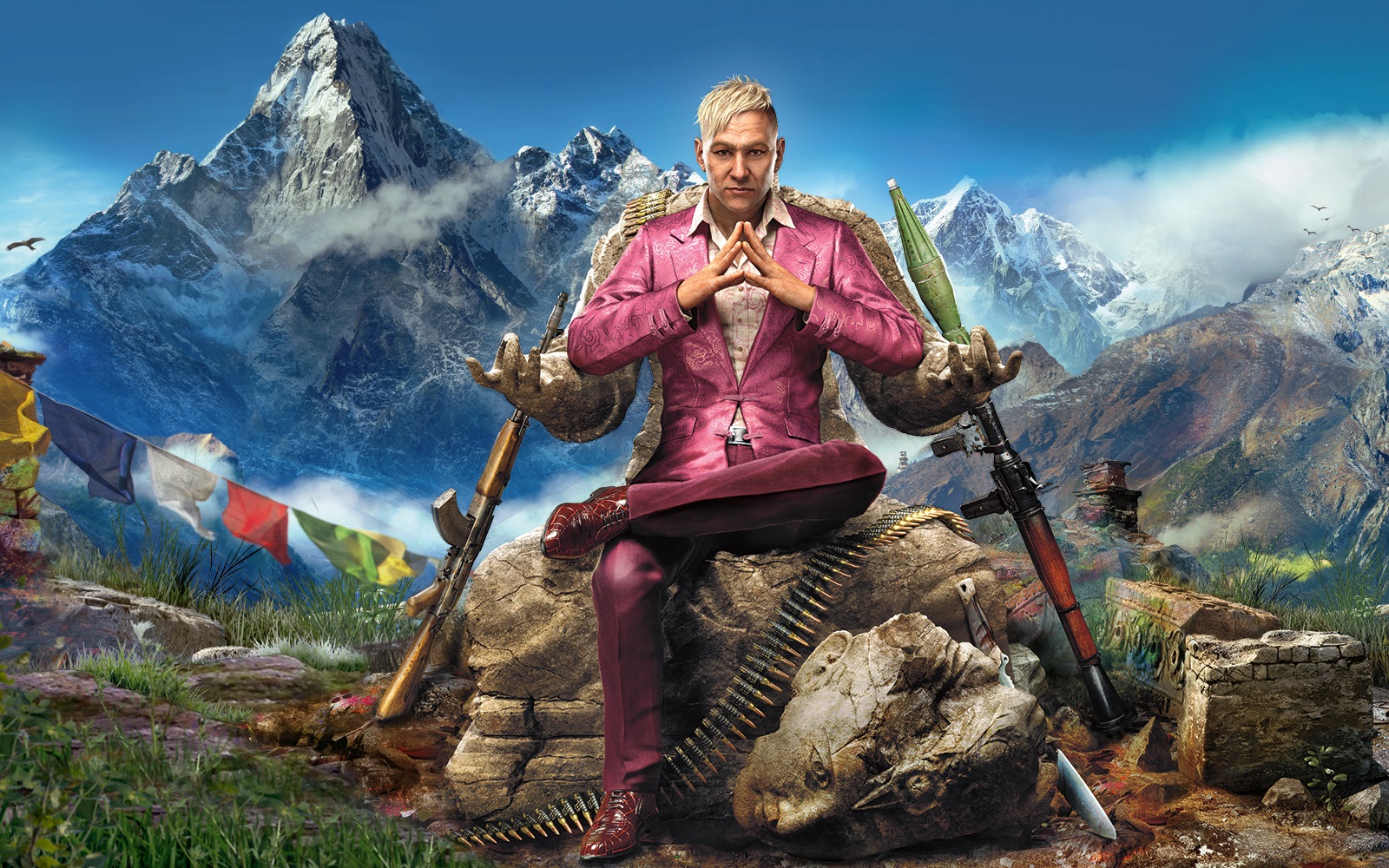 Development on Far Cry 4 is being led by Ubisoft Montreal in collaboration with Red Storm Entertainment, a Ubisoft studio, Ubisoft Toronto, Ubisoft Shanghai, and Ubisoft Kiev.

In Far Cry 4, players find themselves in Kyrat, a breathtaking, perilous and wild region of the Himalayas struggling under the regime of a despotic self-appointed king. Using a vast array of weapons, vehicles and animals, players will write their own story across an exotic open-world landscape.

“Following the success of Far Cry 3, we wanted to take the franchise to the next level and create a game that will surprise players and exceed fans’ expectations,” said Dan Hay, Executive Producer. “Given the unique setting, we feel Far Cry 4 will stand out as a top first-person shooter and we’re eager to reveal more about the game in the coming months.”

Fans can tune into Ubisoft’s Media Briefing at E3 for an exclusive first look at Far Cry 4.